Metal Gear Solid V and a list of other games can be played on your Apple M1 Mac. Here is a complete step-by-step guide to playing these games on your Apple pc. 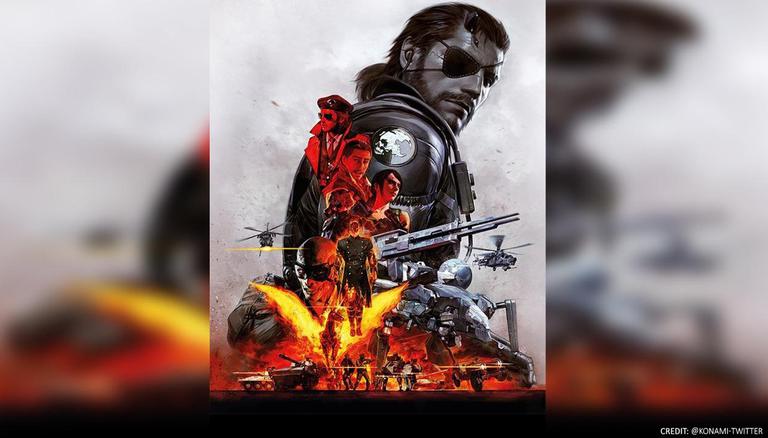 
Apple had just announced their new M1 Macs and the tech community has been testing out these new portable PCs. The games have also been trying to make the most out of this PC by playing classic games like Sonic and Metal Gear Solid V on their PC. This is mostly after Parallels confirmed to release a new version of the virtualization software Parallels Desktop 17. This software helps Apple users to run the Windows 10 ARM on the M1 Macs. this can also give the users access to Valve’s Steam client that helps to install games on Apple M1 Mac. This has been picked up by the gamers and they have been asking questions like, ‘How to play Metal Gear Solid V on your Apple M1 Mac?’ Here is all the information available about playing games on Apple M1 Mac.

Apple has not given its users an official technique to play these classic games on their devices. But third party developers like Parallels have been working on developing new softwares to make the PC compatible with Windows. Keep in mind that installing the game will require a Windows OS. The players need to install the Windows OS on their PC and use Steam to install whichever game is desired. Apart from this, here is also a list of all the games that can be played on the Apple M1 Mac.

How to play Metal Gear Solid V on your Apple M1 Mac?