How To Tame An Axolotl In Minecraft? More About The New Animal In The Game

How to tame an Axolotl in Minecraft is a popular question asked by the gamers. So we have listed all the information about this new addition to the game. Read 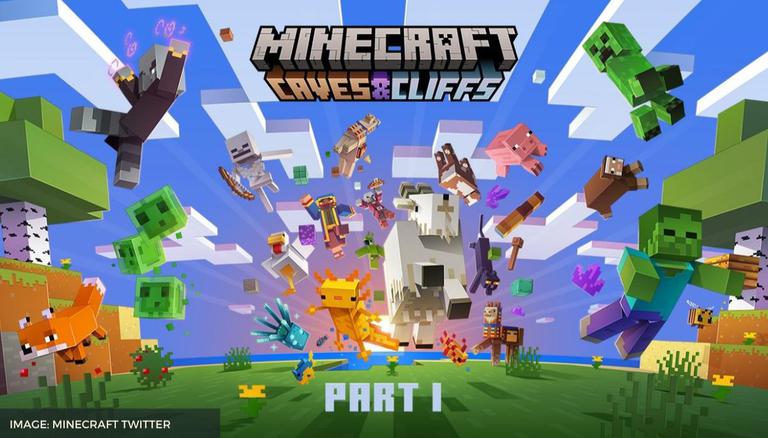 
Minecraft has been one of most played games all over the globe currently. This is mostly because of the number of different features and items that have been added to the game. Currently the players have been asking questions like how to tame an Axolotl in Minecraft. To answer all these questions, here is all the information needed to answer these questions about Minecraft.

How to tame an Axolotl in Minecraft?

Have your axolotl-scooping buckets at the ready: Caves & Cliffs: Part I releases tomorrow! pic.twitter.com/cuCEEMyrsR

Minecraft 1.17 update is also known as the Caves & Cliffs: Part I and it has been one of the most anticipated updates to the Java Edition. This update has been released on June 8, 2021. The players first got to know about this update during Minecraft Live 2020 on October 3, 2020. The players are excited to see some new additions like the amethyst geodes along with amethyst blocks and items, copper ore and its derived forms, deepslate and its variants, and the goat, glow squid and axolotl mobs. Some of the most popular changes brought in by the 1.17 update includes a revamped mountain and cave generation, the lush caves and dripstone caves biomes, and an increased world height. June 8 has been confirmed as the Minecraft 1.17 release date but the exact time for different regions has still not been announced by the makers.