Is Fortnite Collaborating With American TV Series 'Breaking Bad'? All You Need To Know

Breaking Bad is a crime drama TV series based in America. The series is rumoured to collaborate with Fortnite and Epic Games in the coming December. 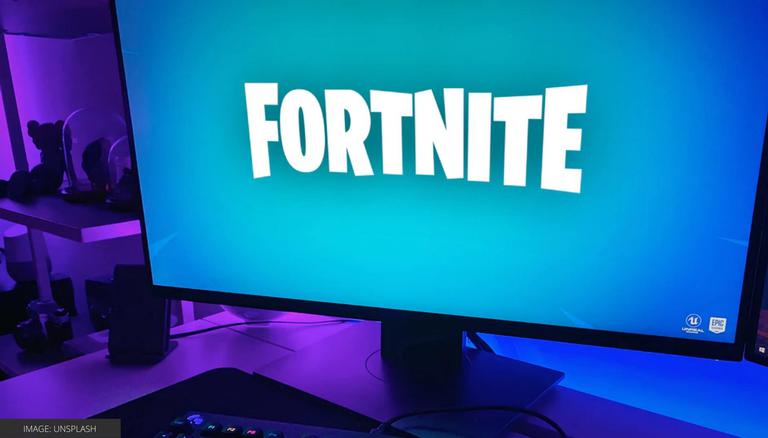 
Fortnite is one of the most popular multiplayer games in the world. In the past, the game has conducted numerous events in collaboration with celebrities, movies and other titles. Epic Games, the developer of Fortnite knows how to keep the hype going, which has also helped the game to add millions of new players. Most recently, Fortnite has been rumoured to collaborate with Breaking Bad, a popular TV show.

The rumour about Fortnite collaborating with Breaking Bad started when a Twitter account by the name of FakeniteGame tweeted a photograph along with a date. The photograph looked quite similar to what Fortnite usually releases to announce a new collaboration. Surprisingly, the date mentioned in the graphic was December 4, 2021. As the discussion seemed to catch fire, both the tweet and the Twitter account vanished and are no longer available.

Is Breaking Bad coming to Fortnite?

Breaking Bad is a crime drama TV series based in America. Overall, the series has over 5 seasons, the last of which aired in 2013. While it has been quite some time since the last season of breaking bad aired, the television drama still holds a decent fanbase. That being said, the rumours about a crossover between Fortnite and Breaking Bad have resulted in speculations about the Fortnite-Breaking Bad event and much more.

READ | Fortnite's Halloween event launched: How to get Frankenstein’s Monster skin in Fortnite

Since the rumours have come up, a lot of fans and creators have posted concept arts and other creations that depict how the locations from the show would look like in Fortnite. Some netizens have also been wondering about the content of the American show, and whether or not it is suitable for a crossover with a game that is popular among kids. Usually, a crossover in Fortnite consists of a big event, the release of in-game skins and other cosmetic items, along with special quests.

READ | Where to hunt wolves in Fortnite? Full guide for Fortnite Punchcard Challenges

While there is no other information supporting the collaboration between Fortnite and Breaking Bad, there are other potential crossovers that might take place in the Fortnite universe soon, including The Witcher, Uncharted, Borderlands, The Matrix, Cardi B and more. Most recently, Fortnite also held an online concert with Ariana Grande.

WE RECOMMEND
Epic Games plans to release Fortnite movie soon: All we know about it
Fortnite Season 8: Check downtime in India, Season 8 teaser trailer and more
What is the Fortnite Countdown for? Here's all the details about this upcoming event
Fortnite J Balvin Cosmetic Set released: How to get J Balvin Skin for Free in Fortnite?
Fortnite releases Dead By Daylight inspired Nitefair mode: How to use creative codes?
Listen to the latest songs, only on JioSaavn.com