Is Rambo Coming To Warzone? John Mclane And Rambo Skin Coming In The Mid Season Update

Is Rambo coming to Warzone is a question that is being asked by a huge number of players. Learn more about John Mclane and Rambo Skin here. 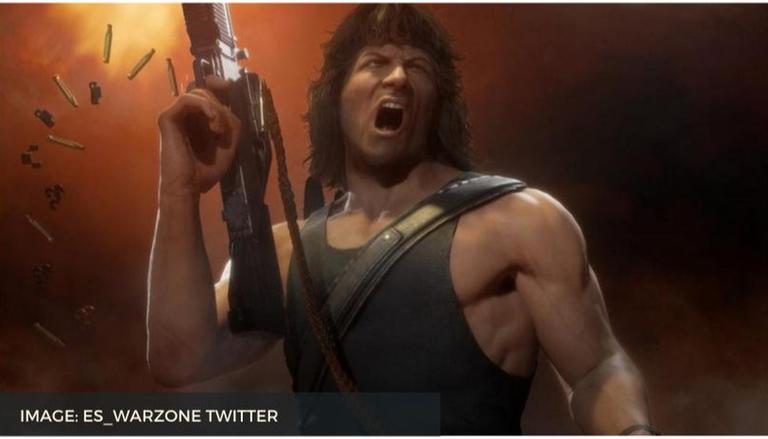 
COD Warzone generally has something new for the players to test. Whether it be new skins, new weapons, new occasions, players are constantly kept occupied with the game. The disaster area continually refreshes the game to concoct new highlights and substance for the players. The most recent thing that players have their eye on is the Warzone Rambo Skin. Many have asked, is Rambo coming to Warzone?

Is Rambo coming to Warzone?

Warzone has reached season 3 after its extravagant nuke event in the season 2 finale. This new season is based on the 1984 version of Verdansk and to go along with the theme of this season, Warzone is planning to add two new skins that were a part of the 80’s action heroes. John Rambo from the Rambo series and John McLane from the Die Hard series are going to be added as playable skins as a part of the mid-season update for season 3. Players should be able to unlock or purchase the Rambo Skin and the John McLane skin when it comes out in the new update. Call of Duty official Twitter account just released a teaser for the Rambo skin, check it out below: