Madden NFL 22 India release has now been announced and the players are curious to know more about the game. So we have listed all the information about it. Read 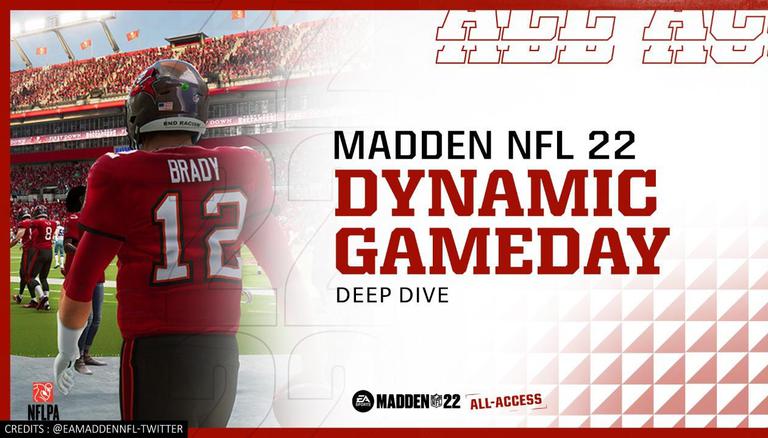 
EA Sports managed to release a lot of new content during the months of September and October. They released new updated versions of their sports games like Fifa, Madden and UFC. Currently, some information has been released by the makers about their Madden NFL 22 India. This has certainly got the gamers curious as they want to know more about this release. To help out these players here is all the information about Madden NFL 22. Read more

Madden NFL 22 is slated to be released in India on August 22 and this information has been confirmed by a listing on Games The Shop. The makers have made the game available to download on that particular date and have also released the price. Madden NFL 22 India Price for the PS5 version of the game has been set at Rs. 4,499 and the PS4 version of the game can be bought for Rs. 3,999. This is the first time EA has launched Madden in India along with the worldwide release. Usually, the game gets released after a month from its worldwide release date. They try and focus on already established game franchises like  Battlefield, Need For Speed, and Fifa. But it seems like India has got EA’s attention with its rising interest in this sport and its video games.

The game will be made available to play on PS5, PS4, Xbox Series X/S, Xbox One, PC and Stadia. The makers will be taking some risk releasing the game along with NBA 2K22. A video has also been uploaded on EA's Youtube page. It gives the viewers some idea of what to expect from Madden NFL 22's gameplay. Apart from this, EA has also announced the release of their Fifa 22. September 22 and October 1 have been fixed as the release date for Fifa 22. Specification to play Fifa have also been released. The layers can have a look at these requirements and have an idea of what Madden NFL 22 could demand in terms of system requirements.