Microsoft To End Support For Windows 10 By Oct 2025, Windows 11 To Release This Month

Microsoft Windows 10 support will end by October 2025 and a new event is set to take place in June which will reveal the new Windows 11 Operating System. 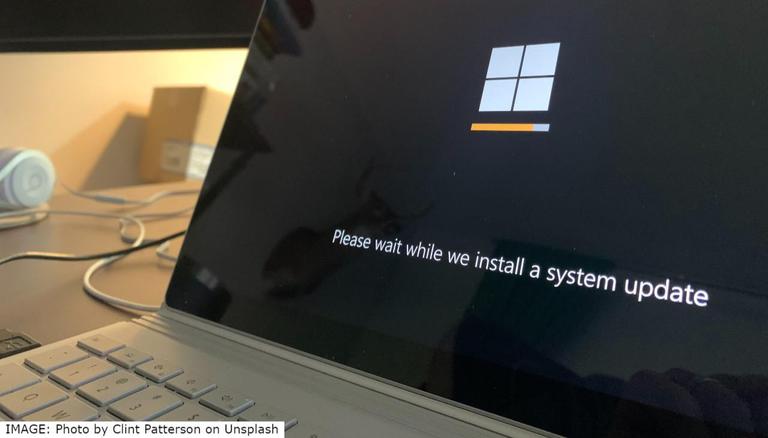 
Microsoft has stated that support for Windows 10 will cease on October 14, 2025, in anticipation of a new version of Windows being released this year. This includes Windows 10 Home Pro, as well as the Education and Workstation Pro editions. This information was added to the company's official Windows 10 documentation.

Given Microsoft's recent experimentation with ARM CPUs, a new version of Windows makes it logical. The company has created Surface-branded devices that are designed to work on mobile CPUs, necessitating the use of a modified version of Windows that is better suited for such processors. On its website, Microsoft has announced a new event, which will take place on June 24. The company will emphasise everything that is coming ‘next for Windows' at the event. If you continue to use a version of Windows 10 that has reached the end of service, your computer will continue to function, but it may become more vulnerable to security threats and infections because you will no longer receive new security patches or other quality updates.

Large modifications to an operating system are often accompanied by modifications to the user interface and the addition of new functionality that are exclusive to that version of the OS. When Microsoft released Windows 10, it stated that it would be the final version of the operating system. Windows 11 will be released before the end of this month, according to a new teaser. This future version of Windows is also expected to follow Google and Apple's design guidelines. Every year, the two companies release new versions of their operating systems, with new nomenclature and evolutionary improvements to their feature sets.

The event is scheduled to begin at 8:30 p.m. IST, according to Microsoft's official Twitter account. For Windows 10 users, it's also feasible that the popular operating system may outlast 2025. The corporation will also give employees additional time to transition to the new operating system. Given Microsoft's recent experimentation with ARM CPUs, a new version of Windows makes logical as well. The business has created Surface-branded devices that are designed to work on mobile CPUs, necessitating the use of a modified version of Windows that is better suited for such processors.

READ | Windows 11 might be launched soon, Microsoft 'Next in Windows' event to be held on June 24

WE RECOMMEND
Microsoft Next-Generation Windows coming this June: A boon for creators & developers
Windows 95 turns 25, nostalgic Microsoft says "Start me up" again
Microsoft Edge on Android: How to install Progressive Web Apps
AutoCAD system requirements and the features offered over the years
New Nokia laptops could be launched in India, reveals BIS website