MInecraft 1.17 has been confirmed and the players are curious about its release date. So we have listed all the information about the update here. Read more 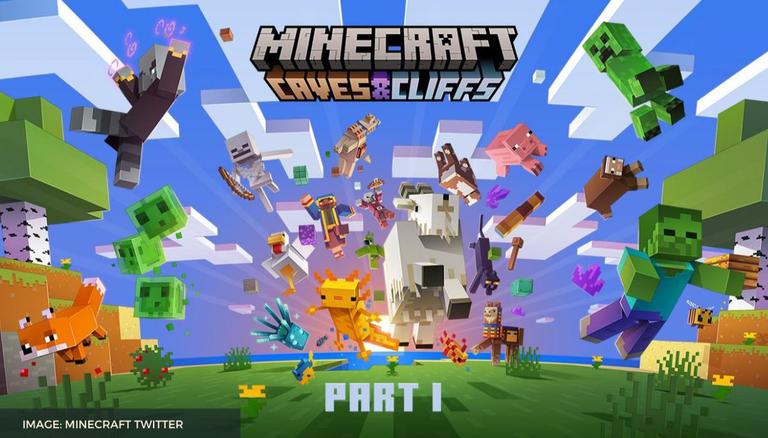 Grab your nearest calendar and start circling with a vengeance: Caves & Cliffs: Part I arrives June 8th on both Java and Bedrock!

Learn all about this jam-packed new update:

Minecraft 1.17 update is also known as the Caves & Cliffs: Part I and it has been one of the most anticipated updates to Java Edition. This update is all set to release on June 8, 2021. The players first got to know about this update during Minecraft Live 2020 on October 3, 2020. The players are excited to see some new additions like the amethyst geodes along with amethyst blocks and items, copper ore and its derived forms, deepslate and its variants, and the goat, glow squid and axolotl mobs. Some of the most popular changes brought in by the 1.17 update include a revamped mountain and cave generation, the lush caves and dripstone caves biomes, and an increased world height. June 8 has been confirmed as the Minecraft 1.17 release date but the exact time for different regions has still not been announced by the makers.

Minecraft is a type of sandbox video game that has been created by Markus "Notch" Persson. The game is developed by Mojang Studios and was officially released in the year 2011. After the release, the game went super hit and sold around 200 million copies across all platforms. The game is also considered to be the best selling game of all time with over 126 million monthly active users currently. In the game, the players are supposed to explore a blocky, procedurally generated 3D world that has an infinite terrain. The player may even come across some new raw materials, craft tools and items, and build structures or earthworks. In the year 2014, Microsoft managed to buy Mojang and Minecraft intellectual property for US$2.5 billion. Minecraft: Story Mode, Minecraft Dungeons, and Minecraft Earth are some of the latest released Minecraft games currently.