'Minecraft: The Wild' Update To Be Released In 2022; Here's All You Need To Know

The 'Minecraft: The Wild' update is set to arrive next year. One of the major changes includes the ability to explore abandoned cities of an old civilisation. 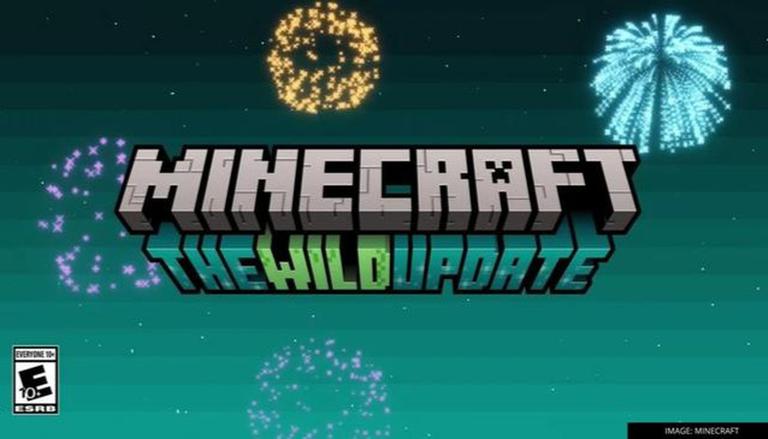 
While Minecraft is yet to receive the second part of its major Caves and Cliffs update, developers of the game have already announced the next update that will arrive in 2022. Mojang has revealed that the 2022 update in the game will be called 'Minecraft: The Wild' and they have already started working on it. Along with the update, there will be several changes in the game. Keep reading to know more about 'Minecraft: The Wild' update.

Minecraft: Caves and Cliffs was scheduled to be released in two parts. While developers launched the first part of the update in June 2021, the second part of the update is supposed to be released later this year. Minecraft: The Wild will follow the second update of the current version. The update will come with better scenery and wildlife, improving the details of biomes in the game. Players will also be able to access a new type of wood in the game called mangrove.

Minecraft: The Wild update to arrive in 2022

As stated earlier, the new Minecraft update is set to arrive next year. One of the major changes coming to the game includes the ability to explore abandoned cities of an old civilisation in the Deep Dark biome. However, players were expecting the change to be a part of the Caves and Cliffs update that is yet to arrive. Improved wildlife and scenery in the game will result in better biomes. For instance, the Birch Forest biome will come with taller trees, more details and textures on the ground, more shrubs and wildflowers. A new mob that will come with the 2022 Minecraft update will be frogs.

According to the developers of the game, Minecraft: The Wild will be a relatively smaller update, and would not be split into two halves like the Caves and Cliffs update. The developer is also said to be working to bring together desktop offerings of the game in one launcher. The game might appear to be outdated in terms of graphics, but its popularity in 2021 is still growing. According to the company, the game had over 140 million players in the month of August 2021, when it recorded one billion hours of gaming.

WE RECOMMEND
What do Axolotls eat in Minecraft? A guide to feed new mob in Caves and Cliffs
Minecraft Live 2021: From new mobs to biome generation, read what to expect & more details
Minecraft Dungeons released on Steam; check pricing and PC requirements
Minecraft outdated client error explained; check out how to fix this error on Minecraft PE
How to make Concrete in Minecraft using Concrete powder and water?
Listen to the latest songs, only on JioSaavn.com