New Pokemon Snap Volcarona: How To Unlock And Photograph Volcarona?

Pokemon Snap has been finally released with a plethora of pokemon to take pictures of. Here is all you need to learn more about Pokemon Snap Volcarona. 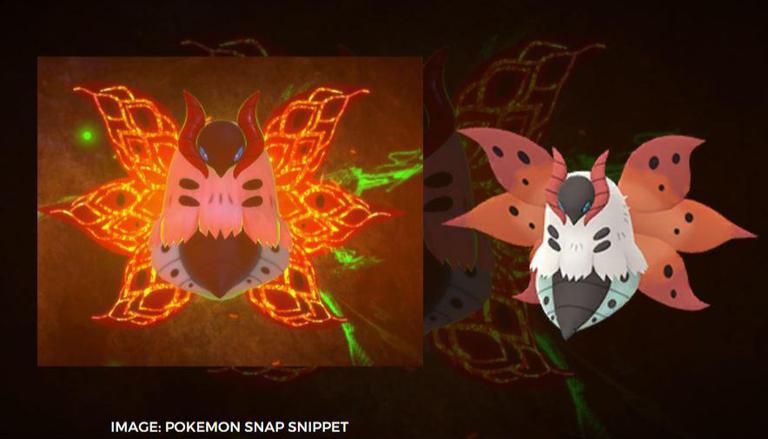 
Pokemon Snap has been finally released and the players are going crazy with all the incredible cool elements in the game. To enjoy the newly launched game, players must have an active membership of Nintendo Switch Online. It is somewhere around 125 MB in size and can be downloaded from the console’s app store. In Pokemon Snap, players need to complete all the 24 courses with a total of 6 islands and you need to photograph pocket masters in the game. However, recently many players are wondering about new Pokemon Snap Volcarona and how to unlock it. If you have been wondering about how to photograph Volcarona in Pokemon Snap, then do not worry, here is all you need to know about it.

How to unlock the Illumina Pokemon Volcarona?

For New Pokemon Snap Volcarona, you need to drain the pokemon's fire shield and cause it to glow.

All the pictures taken in the Pokemon Snap game will be and evaluated by Professor Mirror that will evaluate to give all of these Photodex Photos a score or a star. However, you need to understand that some of these levels in the game have alternate routes as well and it is important for you to keep that in mind. Apart from this, all the saved data will only be reflected in the game after the player has downloaded the update.

WE RECOMMEND
New pokemon snap: What rare pokemon resides in the whirlpool of the New Pokemon Snap?
Nintendo Direct 2021 leaks, event start time and live stream details
Best upcoming Swtich games: Here are some upcoming Switch games of 2021
How to evolve Galarian Slowpoke? All you need to know about this Psychic-type Pokemon
How to evolve Rockruff? Here is all you need to know about the Rock-type Pokémon