Overwatch Ashe event has been one of the most searched terms amongst the gaming community. So we have listed some information about it right here. 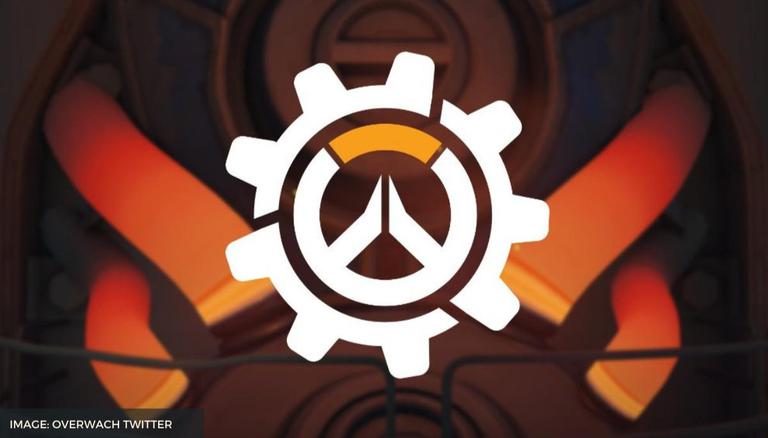 
Blizzard has constantly been releasing new content for their Overwatch players. Currently, the makers are planning to launch the new Ashe Deadlock challenge for their players. But, some of them are not so familiar with this new event and are trying to find some more information about the game. Thus, here is all the latest information needed to know more about the Overwatch Ashe event. Read more to know about the new Ashe Deadlock challenge.

My house, my rules.

The new Ashe Deadlock challenge has now been released by the makers. This has been done with the help of a cryptic post that was shared on their Twitter account. The post also has a short video in which the players can easily spot the silhouette of Ashe in a new skin. So, it can certainly be estimated that the makers will be releasing this new skin as a reward for the event. It is also expected that the event will bring in other cosmetics, such as a spray and a player icon, as rewards for playing the game. These rewards will be spread out amongst the specific time period events and challenges.

READ | Overwatch archives 2021 event: What are the changes made in this latest update?

New Ashe skin Overwatch has been one of the most popular releases of the game since it was revealed during the “Reunion” animated short at BlizzCon 2018. The new Ashe skin also will have some changes to its big robotic companion B.O.B. as well. This is set to be released by June 22. Apart from this, nothing new has been announced by the makers of Overwatch yet. They have also planned to release a new game which has brought in a lot of attention to this gaming franchise. To help the players, here is some information about the new game.

Overwatch 2 has now been confirmed by the makers but the release date has not been confirmed yet. They have also been saying that their new upcoming game will not be released for the general audience till 2022. The game has also brought in some new changes like the introduction of 5 vs 5 mode rather than the original 6 vs 6 multiplayer mode. This suggests that the game will allow the team to only play with one tank along with two supports and two damage heroes. The latest stream from Blizzard also had some information about the game and it confirmed that the game is also going to bring in a number of different changes to the characters. It has been confirmed that Reinhardt is going to have two Fire Strike charges and also bring in some more steering control over his charge ability.