The video game publisher Paradox Interactive has announced that it is dropping the development of several unannounced games and will focus on proven genres. 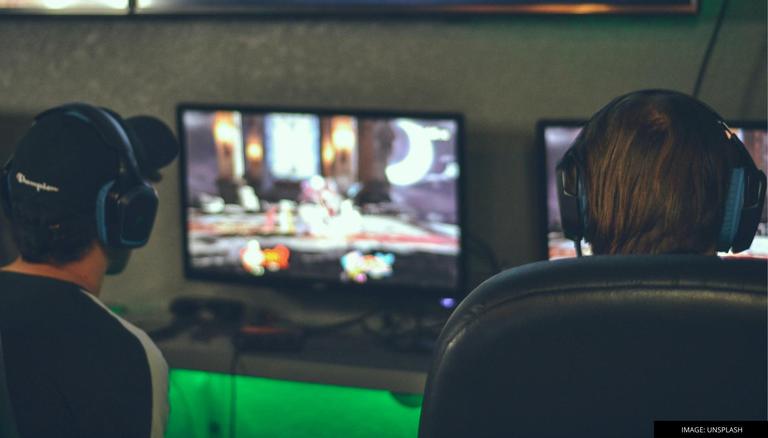 
Paradox Interactive, developer and publisher of video games, has cancelled some of its unannounced projects. The company says that it will now focus more on the categories that are proven to be successful. The announcement was revealed earlier this week through a press release. However, any specifics about the titles and games cancelled were not revealed.

The press release was published on the official website of Paradox Interactive and says "Paradox Interactive AB (publ) has today decided to discontinue the development of several unannounced games." Adding to it, the company says that, "the cancellation is a consequence of the company’s strategy to focus resources and expertise on its proven game niches and projects that better meet the company’s requirements on returns and risk."

In the press release, CEO Fredrik Wester says, "we have sharpened our pipeline further to ensure that the projects with the highest potential have the resources necessary for the best possible development. We now have a promising game pipeline and I look forward to sharing these games with our players over the next few years." From the statement, the publisher might focus on other Paradox Interactive Games that have been well-received in the past like Stellaris, Surviving Mars and Cities: Skylines.

Paradox Interactive currently has fifteen new games in development. Some of them are sequels to existing franchises, while the others are new titles. Four new Paradox Interactive games announced include Victoria 3, Crusader Kinds 3, Shadowrun Trilogy and Vampire: the Masquerade - Bloodlines 2. As stated earlier, the company did not release any information about the games that remain cancelled.

This might be good news for Paradox fans as the company has decided to work upon the type of games that players like. The press release also says that "In the past year, Paradox Interactive has continued to focus its game development and business activities on the company’s core areas. Including these cancellations, Paradox Interactive has since the third quarter of 2020 cancelled the development of unannounced projects." Stay tuned for more updates on video games, upcoming titles and more gaming-related news.

WE RECOMMEND
Empire of Sin Bosses: Here are all the bosses from the new Romero Games release
Crusader Kings 3 crashing on startup: Learn a quick fix for the crash issue
Vampire: The Masquerade Battle Royale finally announced: Know all details
How to Raid in Crusader Kings 3: Guide, Tips, Raid Types in CK3
Listen to the latest songs, only on JioSaavn.com