Play Pokemon Go Without Walking: Here's How You Can Play The Game Without Moving

Play Pokemon Go without walking is a popular term used by the gamers recently. So we have listed all the information to make it possible in the game. Read more 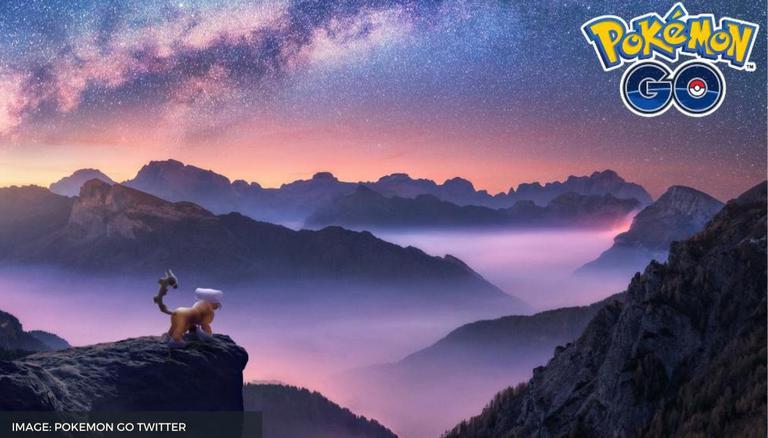 The makers of Pokemon Go have recently confirmed that they will be releasing the June Community Day featuring the popular Dragon-type Pokemon, Gible. This event is planned to start from Sunday, June 6, 11 a.m. and it will go on till 5 p.m. local time. This was confirmed by Niantic on Thursday. They also mentioned that the Gible Community Day helps the players catch the rare Land Shark Pokémon but also get the opportunity to catch the Dragon/Ground-type in its Shiny form which can be extremely rare.