Pokemon Go Live has officially announced the return of Go Battle Nights to this season. The first Pokemon Go Battle night is scheduled for June 3, 2021 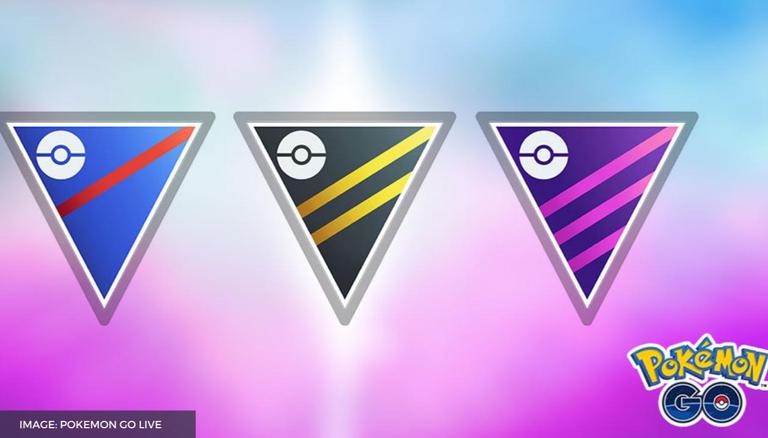 With a Pokemon Go update, the new Go Battle League Season 8 has already begun from May 31, 2021. In this season, Mienfoo is making its Pokemon debut. On the official website, it is mentioned that the new Pokemon is a guaranteed encounter reward once a player reaches rank 5. The Element Cup and Ultra League Remix are also returning to Pokemon Go, scheduled on Monday, June 28, 2021, and Monday, July 26, 2021, respectively, with more events in the month of August.

Pokemon Go Live has officially announced the return of Go Battle Nights to this season, and fans are excited about it. As stated earlier, a player would receive three times the Stardust for ranking up, winning battles, and completing sets of battles. A player would be able to complete 20 sets of GO Battle League battles, making a total of up to 100 battles. Pokemon Go Battle Night is scheduled on the following days.

READ | Pokemon Go June limited research: What are the rewards for this limited time event?

With the Pokemon Go update, a player can look forward to three cups this season: Greate League Remix, Ultra League Remix, and Element Cup. Other than that, two new attacks are being added to Pokemon Go: Rock-type Weather ball and Feather Dance. Pokemon Go team has also mentioned on their official website that the ranking system and attacks for trainer battles are updates in the new season. Besides, the Pokemon Go team has also asked players to play the game with safety and complete awareness of the surroundings.

READ | How to evolve Clamperl in Pokemon Go? Here are the evolution details