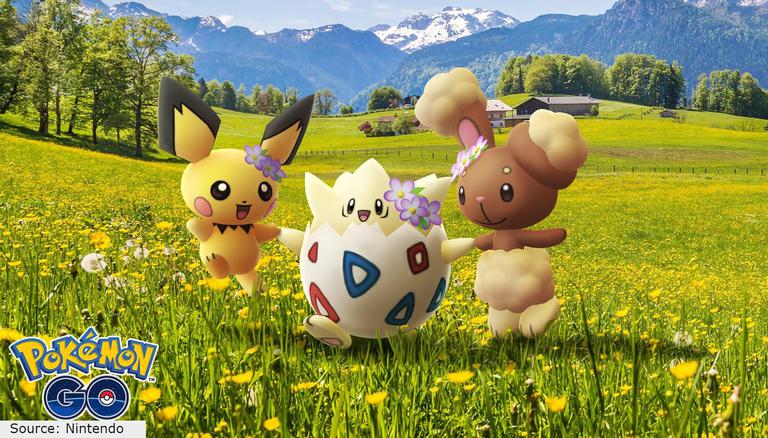 
Buneary is one of the Normal-type Pokemon whose stats are: an attack of 130, defence of 105, stamina of 146 and a max CP of 1423 in Pokemon Go. It was originally found in the Sinnoh region (Gen 4). Buneary is vulnerable to Fighting-type moves. Buneary is boosted by Partly Cloudy weather. Buneary's best moves are Pound and Swift (7.55 DPS). Continue reading to know more about Pokemon Go Buneary as of the latest Spring event 2021.

How to Catch Buneary in Pokemon Go?

Buneary is a Normal-type Pokemon that isn't very uncommon in the mainline Pokemon games, so finding it in the wild shouldn't be difficult. Buneary can easily be found in densely populated areas such as parks and schools. Buneary will appear regularly in Pokemon GO between 6 and 7 p.m. local time during this case.

Players should have no trouble avoiding Buneary encounters until they come across a shiny version. Transferring Pokemon also earns players double candy. Aside from this Spotlight Hour, other Easter-themed Pokemon will appear more regularly in Pokemon Go this month. Some of the Pokemon featured this month include Chancey, Blissey, Exeggcute, and Bunnelby. Mentioned below are the base statistics of this Pokemon which might help prepare for a battle against it:

The Pokémon GO referral service is one of the newest features in Pokemon Go. If it's your friend's first time playing Pokemon Go or if they've been away for a while, they'll earn incentives including Pokémon encounters, Exclusive Candy, Incubators, and more when they hit those milestones. You'll get something in return as well. Follow the steps below to invite your friend:

READ | Pokemon Go Rufflet: How to catch Rufflet in the spring event of Pokemon Go?