All legendary Pokemons that have appeared in Pokemon Go will emerge during Pokemon Go Fest 2021, trainers can compete and catch in five-star raids. 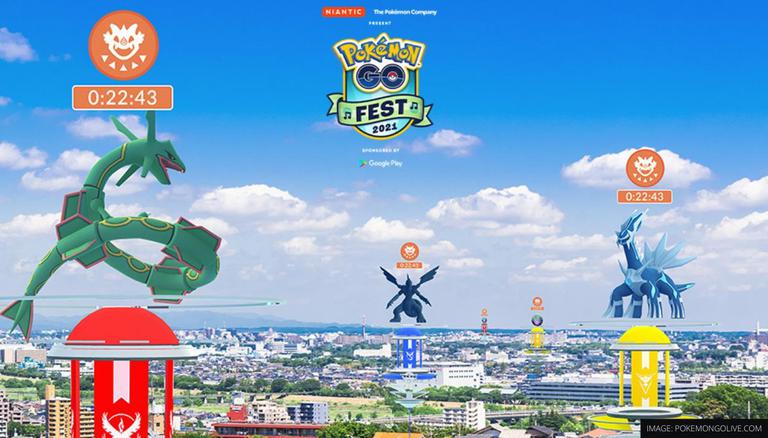 Pokemon Go fans are delighted to learn about the upcoming Pokemon Go Festival 2021. The event will be officially sponsored by Google Play and players willing to participate will have to purchase a ticket which costs $4.99. Once the ticket is purchased, users will be able to compete against each other and enjoy the global event. On the second day, i.e. July 18, 2021, all legendary Pokemons will make an appearance in global five-star raids. The time slots divided as per Pokemon species are: