The Pokemon Unite share function will allow players to retain their progress in the game made on Nintendo. Read more about how to add friends on Pokemon Unite. 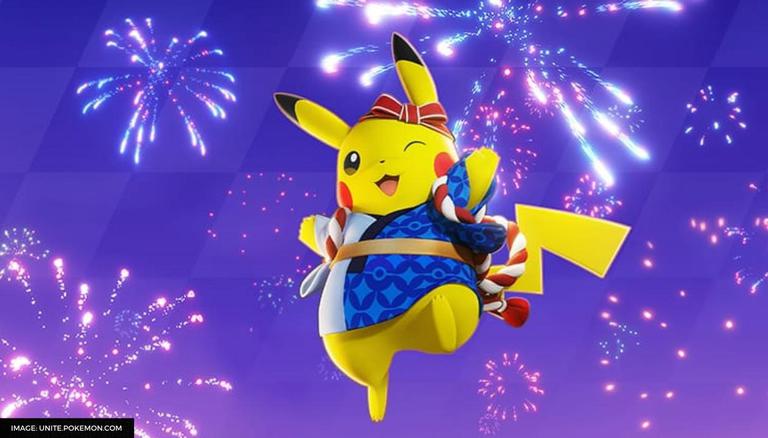 
Pokemon Unite has been launched for mobile devices on September 22, 2021. The game is launched for both iOS and Android smartphones on the same date. After the launch of the game, players will get time up till October 31, 2021, to complete the log-in event and claim the rewards. Additionally, players who have the Pikachu Unite License do not need to be worried as they will get Aeos coins instead. The answer to 'how to pre-register for Pikachu festival skin' is simple: pre-register for the game.

How to add friends on Pokemon Unite

The Pokemon Unite share function will allow players to retain their progress in the game made on Nintendo as and when players log in to their mobile. However, players need to log in with their existing ID for the very first time, otherwise, the in-game progress cannot be shared across to the mobile platform. If a player created a new ID while registering on the mobile for the first time, the progress made in the old game will be lost.

The game was already released for Nintendo Switch players on July 21. Pokemon Unite works on the concept of battling with players all over the globe with the main focus on the head to head Pokemon battles. Makers have also been expanding their Pokeverse by introducing new generation Pokemons like Gardevoi and Zeraora as special Pokemons with updates.