While the number of games keeps changing every month, PS Plus subscribers have seen anywhere between three to six new games in the past few months. 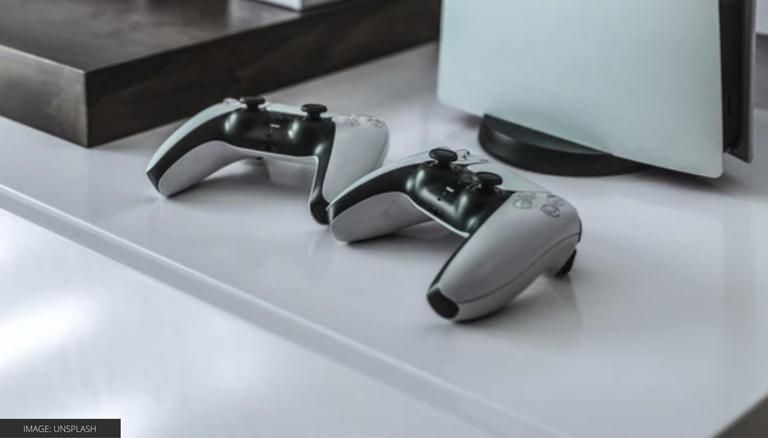 The games that were made available as a part of the PlayStation Plus subscription for the month of November will be playable till December 6, 2021. Usually, the PS Plus free games are out by the first of every month. December is going to be a big month for PlayStation and Sony as a lot of new subscribers join the paid service in the holiday season and around Christmas. As far as PS Plus free games for December 2021 are concerned, the website that has been leaking the games for the past few months has not posted anything yet.

While the number of games keeps changing every month, PS Plus subscribers have seen anywhere between three to six new games in the past few months. One of the PS Plus free games for December 2021 could be Heavenly Bodies. The game is about to launch on December 7, 2021, and Sony has been promoting it extensively through its platforms. There is a huge possibility that PlayStation might make the game available for PS Plus subscribers, as the game is not out for pre-orders yet.

Other titles that might be launched by Sony for the PS Plus free games include Gran Turismo Sport. A new version of the game is already in make and launching the old version will be a good way to promote the title. Another option that PlayStation has is Rainbow Six Siege. As the game turns six years old in the month of December, it would be a good idea to bring back the game to life by offering it as a part of the PS Plus free games for December 2021. Stay tuned for more updates about PS Plus free games and other gaming news.

WE RECOMMEND
PlayStation 5 sales to be affected as Sony cuts down production by a million units: Report
Kena: Bridge of Spirits recoups development cost, Sony happy with its performance
PlayStation Black Friday deals are now live: Check discounts on games here
WWE Survivor Series 2021 live stream: How to watch Raw vs SmackDown in India, US and UK?
'Resident Evil: Welcome to Raccoon City' to hit theatres in India on THIS date
Listen to the latest songs, only on JioSaavn.com