Rampage 3.0 New Dawn follows two prior successful Rampage campaigns, and DJs Dimitri Vegas and Like Mike collaborated on a campaign song. Read on. 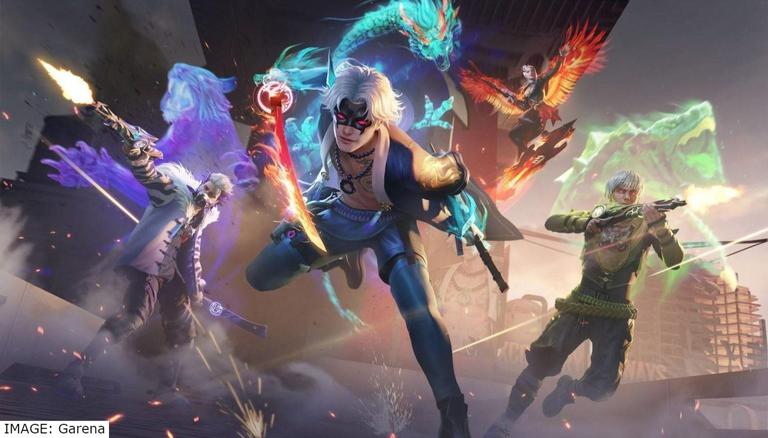 
For the third year in a straight, Free Fire's Rampage event will take place. Rampage: New Dawn is the new name of the game. On June 9, players will be able to download the tune, which is also known as 'Rampage.' Previously, Brazilian DJ Alok and DJ KSHMR collaborated with Garena's battle royale on "Vale Vale" and "One More Round," respectively. So what all can the players expect in this upcoming Rampage event Free Fire? Continue reading the article for a brief guide.

Rampage: New Dawn follows two prior successful Rampage campaigns, and DJs Dimitri Vegas and Like Mike collaborated on a campaign song. In a timed Rampage: New Dawn game mode, players will get to see the characters at their greatest capacity. Players will be able to enter Rampage: New Dawn's futuristic oriental city on June 18 and assist Drake, Rajah, Speedy, and Aurora in escaping the facility where they were being held hostage for a mutation programme. Players will fight the captors while using the Shadow Earthshaker Bundle, Phoenix Skyboard, and Black Tortoise Pan to customise their avatars. The Shadow Earthshaker Bundle ( a male costume bundle ) is one of the rewards for signing in and completing missions during this event.

On June 26, all characters will be available in a new mode for players to explore their full potential. Rampage: New Dawn allows players to collect runes on the map, similar to the battle royale mode. They'll also get runes, which will allow them to use the character's special abilities. There are approximately 20 different features that can be employed to make conflicts more fierce.

READ | How to craft pistols in Fortnite? Find out the Pistol Crafting method here

Gamers are really interested to see what they will receive for free from the rampage 3.0 event after receiving a premium M1014 skin and one rare package during the previous rampage event. Garena, 4 June 2021 Rampage returns for the third year in a row in 2021, after being named one of the most well-received campaigns in the last two years by the Free Fire community. Rampage: New Dawn follows the success of the previous two Rampage campaigns, Rampage: Redemption in 2019 and Rampage: Uprising in 2020.

READ | Raid an Artifact in Fortnite: Here's how to complete this Fortnite Weekly Challenge