Ratchet And Clank Rift Apart Challenge Mode Not Working: Here's How To Fix This Issue

Ratchet and Clank Rift Apart challenge mode not working is a popular search term asked by the gamers. So, here is some valuable information about it. Read on. 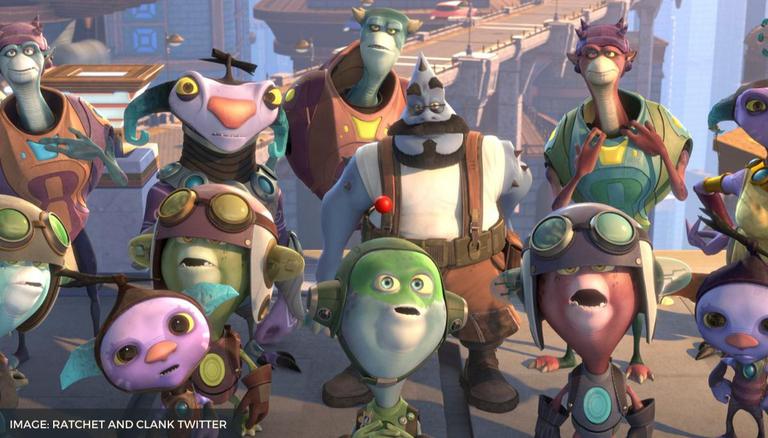 
Ratchet and Clank has been one of the most popular games that has been released for the next generation consoles. The makers of the game have constantly been updating their game to fix all the errors that are there. The players of the game are currently talking about the Ratchet and Clank Rift Apart challenge mode not working. So here is all the information about the bugs Rift Apart challenge mode crashing. Read more.

The makers of the game have now released the Rift Apart challenge mode and it was one of the most talked about topics amongst gamers recently. This was mostly because a number of these players have been facing issues related to this mission that has been released. After looking at the number of responses from the players, the makers have recently released an update that has also fixed some of these issues. If you are still facing these issues, then you can try to reinstall the game on your console. Apart from this, here is also a video taken from Youtube that can help out the players with their doubts about the Rift Apart challenge mode crashing. This video can also help the players get through these challenges released by the gamers. Here are also some of the changes that have been released with the update. All of these changes have been taken from Ratchet and Clank’s official website.

Prior to this update, if “Enable 120 Hz Output” was set in the system settings, using the Performance RT or Performance mode would auto-detect a 120 Hz-capable display and use a 120 Hz output mode. While this did not change the game’s frame rate, it did reduce input latency by ~8 ms. However, entering this mode introduced visual compatibility issues with some displays that we didn’t feel comfortable imposing automatically on players. We’re exploring ways to re-introduce this input latency reduction feature in a future update.