Resident Evil Lady Voice is a popular term searched by the gamers recently. So we have listed some information about this voice actor right here. Read more 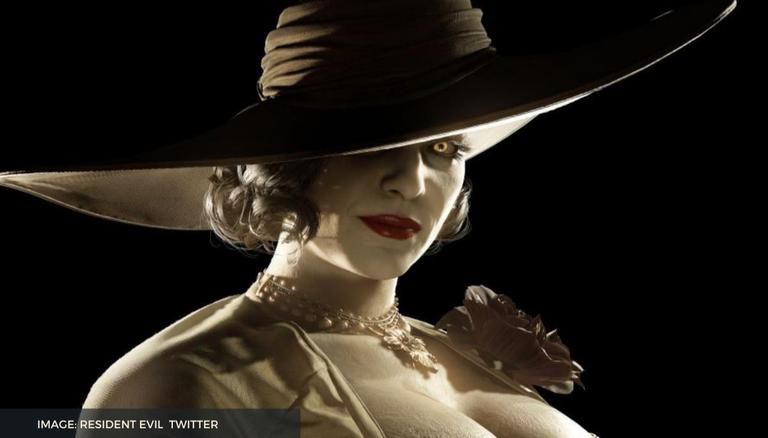 There are a total of two forms of the popular Boss fight against Lady Dimitrescu in Resident Evil Village. The Lady Dimitrescu final form will try to bring Ethan on the top of a tall spire. This will be the most difficult Lady Dimitrescu final form that is there in the game. Beating her will require a lot more than just fast attacking and some luck. The players will need to get specific weapons like the shotgun and the sniper to kill Lady Dimitrescu true form. In this form, her attacks will also get more powerful and almost impossible to get away from. So be prepared to dodge as many attacks as you can without being cornered.

READ | Resident Evil 8 Goat locations: Know details about all 20 Goat of Warding Locations
READ | Is Resident Evil village multiplayer? Know all about the RE: Verse multiplayer feature
First Published: 21st May, 2021 18:19 IST
SUBSCRIBE TO US