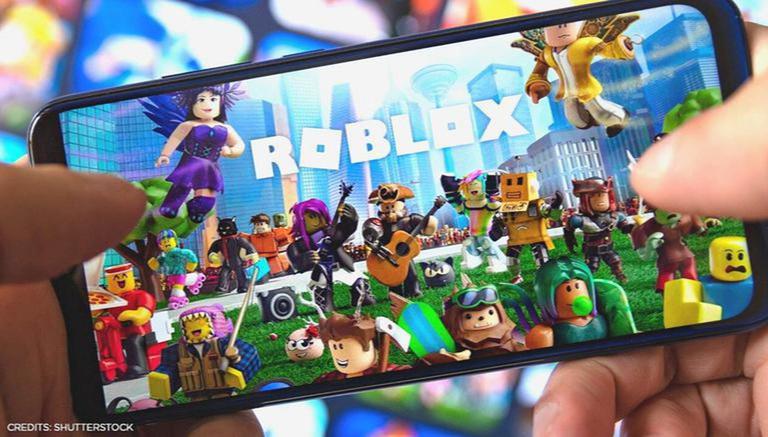 
A popular gaming platform called Roblox is planning to add voice chat into the core experience that it offers. To do so, Roblox has already invited a group of trusted developers in order to test and explore the scope of proximity-based audio into gaming experiences such as vibe games and others. With the added feature, Gamers will be able to use live Roblox Voice chat to communicate with other players nearby. Keep reading to know more about spatial audio in Roblox.

Spatial voice in Roblox or proximity-based audio output will unlock a new experience for users. Users playing together or simply hanging out on the platform will be able to distinguish between sounds from their environment based on their loudness which ultimately will depend upon the distance between the source and the listener. As mentioned earlier, the company has invited a group of 5,000 developers to try out and explore new opportunities with the Spatial voice in Roblox in a custom community space in Roblox. Those wondering about how to use voice chat in Roblox, the feature is in the testing phase and only available for developers.

The new Roblox voice chat option will have the feature of reporting, clocking or muting other players. The platform also allows parents to set up any age-appropriate experiences and other permissions. According to the company, a significant number of users on the platform are either below 13 or in the range of 17 to 24 years of age. In order to deliver the best experience, the company plans to rely on user-initiated blocking and reporting, and a digital reputation system, which will restrict users who have a certain number of reports against them.

READ | How to get pink Valk in Roblox? Learn more about the ongoing Metaverse Event

On an official blog post dated September 2, 2021, Manuel Bronstein, Roblox Chief Product Officer says that "Virtual communication will also be subject to the same forms of natural moderation that exist in the real world."

Bronstein adds that "These principles have led to today’s release of Spatial Voice as an invitation-only beta to selected members of our developer community. We hope to collaborate with our community to evolve Spatial Voice to make it realistic, safe, and easy for developers to integrate across all Roblox experiences. With Spatial Voice, Roblox creators will begin to test developing experiences where conversations can happen in a realistic way, mirroring how we listen and respond to the world around us each day."

How to enable spatial voice in Roblox?

WE RECOMMEND
'Free Guy' star Ryan Reynolds and cast choose their ideal video game world; Read
When is Roblox adding voice chat in their game? Know all details here
Roblox Legends Of Speed Codes for August 2021: List of all codes and rewards to claim
Is Roblox down today? Check what went wrong, Roblox Shutdown 2021 Dates
Roblox Promo Codes for August 2021 are Live; learn how to redeem them here