Sony PlayStation 5 Not Selling At Loss Anymore, Other Products To Catch Up Soon 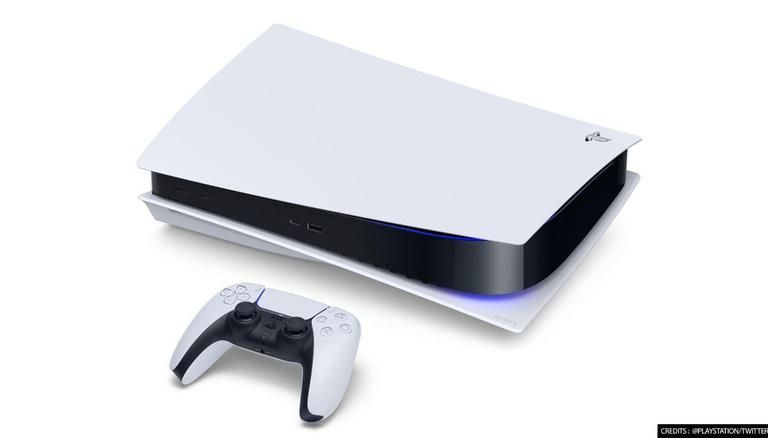 
Sony PlayStation 5 is one of the most hyped gaming consoles ever built. With months of waiting for supplies and stocks running out sooner than the blink of an eye, PS5 has been in demand since its launch. While recently the company announced that they had sold 10 million PS5 consoles worldwide, another report says that Sony's PlayStation 5 is no longer selling at loss. Keep reading to know more about the report.

The Tokyo-based gaming giant has increased its full-year profit outlook to $8.99 billion, previously $8.48 billion. Operating profit for the April to June quarter in 2021 was $2.55 billion, which was also higher than expected. Additionally, according to a report published by Bloomberg, Sony CFO Hiroki Totoki also informed that the $499 PlayStation 5, one of the most popular products from Sony, is no longer selling at loss. Besides, the $399 PS5 Digital Edition is on its way "to have its loss offset by other hardware sales including peripherals and the PlayStation 4."

Sony has also mentioned that it expects an increase in income from film and television show productions, including an increase in licensing fee revenues. Other than that, the company also expects revenues from music streaming to improve over time, and digital cameras made by Sony to support the overall profit. On a related note, Sony's shares have risen by 7.7% this year. Since the pandemic forced people around the world to stay inside their homes, the indoor entertainment industry saw one of the largest spikes in demand, Sony PlayStation leveraging from it.

However, Sony has also reported a decrease in software sales and depleting subscription rates for PlayStation Plus services. PlayStation Plus subscribers and monthly active users fell to 46.3 million and 104 million respectively, Despite the fall, Sony is planning to sell over 14.8 million units of their latest gaming console, the PlayStation 5.