Sony PlayStation Showcase date has been announced and the players are curious about it. Here is all we know about Sony's September 2021 showcase. Read more 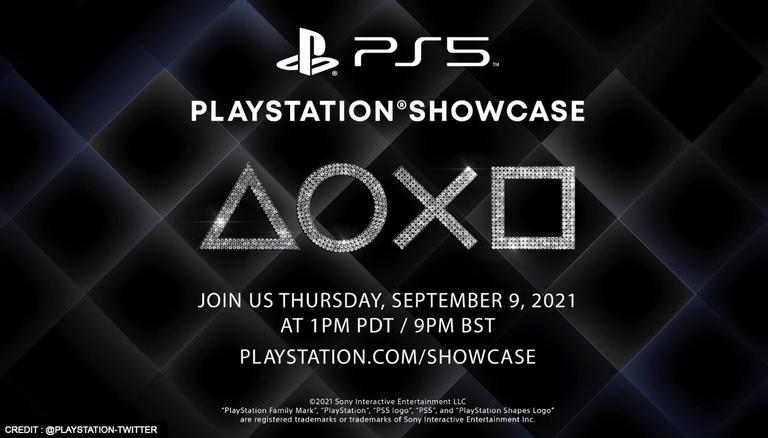 
Sony has confirmed to host their PlayStation Showcase for 2021 in the next week, and gamers are extremely excited to know about this. Sony shared this news via a post on their official Twitter account and have promised to bring several "updates from PlayStation Studios and industry's leading devs" for the next-generation consoles. After the release of PS5, Sony has shifted its focus to expand the playlist for the next-generation consoles. This has been picked up by the gamers and they are curious to learn more about Sony PlayStation Showcase date and game announcements. Here is all the information available on the internet about upcoming PS5 game announcements during PlayStation Studios’ upcoming showcase.

Because Sony did not give any presentation during this year’s E3, the PlayStation gamers have been waiting for the company to announce anything new about the upcoming PS5 games slated to release next year. Sony recently confirmed that their upcoming Horizon Forbidden West and God of War Ragnarok release has been pushed to 2022. The community is expecting Sony to release more details about their rumoured games like Final Fantasy 16 as well as Hogwarts Legacy.

Both these games were revealed during last year’s event hosted by Sony. They also denied the release of the second generation of PSVR during this event. The event will take place on September 10 on Sony’s official Twitch and YouTube accounts. The event is scheduled to kick start at 1:30 AM. The makers also released an official blog post on their official website. The blog post confirms that the live event will be about 40 minutes long. They have also planned to release a post-show for announcing the updates on games displayed during the showcase.

Currently, Sony is working on releasing a new set of games for their PlayStation Plus gaming subscribers. This is a gaming subscription for the PS console users that bring in 3 new games to play without any additional cost. The monthly subscription for PS Plus is around Rs 500 and other plans can be seen on the PlayStation store’s official page. Currently, they introduced Overcooked! All You Can Eat, Hitman 2, and Predator: Hunting Grounds for the gamers for this month. These games are supposed to go live on the PS servers by September 7. These will be free to play for a limited time and the playlist will be renewed next month.

WE RECOMMEND
PS5 Restock India date set as August 26: How to Pre-order PlayStation 5 in India?
PS Plus Games for September announced by Sony: Hitman 2, Predator: Hunting Grounds & more
Uncharted Collection for PC rumoured to launch soon; All we know so far about Sony's plans
PS5 restock date update: New restock coming for Sony Direct and GameStop on August 17
Sony PlayStation 5 not selling at loss anymore, other products to catch up soon