Surface Book 4 release date and specs have been leaked and the users are curious about it. Here is all the information on the internet about these laptops. 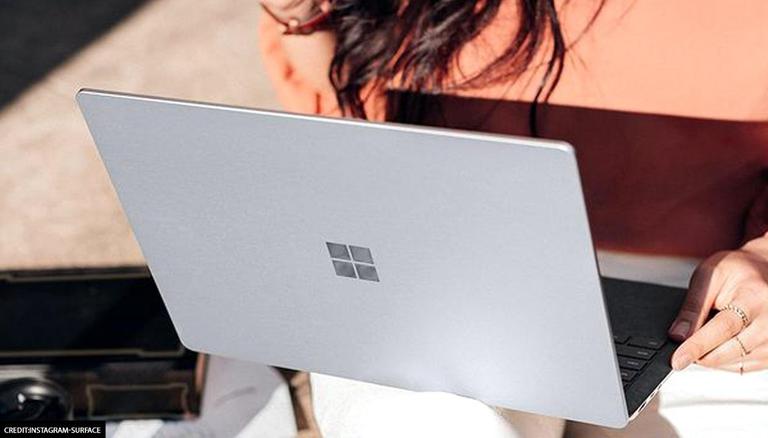 
Microsoft has been dominating the laptop markets after the release of their Surface books and Chromebooks for the Indian markets. A recent report from Windows Central confirms that the developers at the American multinational technology giants are currently working on coming up with the latest generation of their portable laptops called Surface Book 4. The report has hinted at several new changes that are supposedly going to be added to the Surface Book 4. This has been picked up by the tech community and they are extremely curious to learn more about this Surface Book 4 specifications, release date and more. Here is all the information on the internet about the new Surface Book 4. Read more.

Microsoft is currently working on releasing the Surface Book 4 for its users. Windows Central has released some valuable information about the changes coming in with this Surface Book 4. Microsoft is supposedly scratching their detachable screen design and adding a brand new adjustable 14-inch monitor with mechanics similar to the Surface Studio. This is a bit shocking as Microsoft had been using this all-in-one PC feature as one of the biggest marketing points to promote the sale of their Surface Books. This allowed them to target a niche group of users who are looking for a more accessible and portable laptop to use. So it might be difficult to imagine how the community might react to the release of this new Surface Book 4.

Surface Book 4 specifications have not been announced officially but some leaks have already surfaced on the internet about these features. Rumours suggest that the laptop is going to be powered by an unknown Nvidia RTX graphics card. Memory options including 8GB, 16GB, and 32GB configurations will be offered to the users. Apart from this, the Surface Book 4 release date has not been announced but the report from Windows Central suggests that the laptop could be announced in October. This is because Microsoft is supposedly hosting a showcase event for this October. No other information has been released about this upcoming Surface Book 4. Keep an eye out for any updates on the company’s social media handles.