Tokyo Olympics video game is free to play and the users are curious to know more about it. So we have listed all the information about this game. Read more 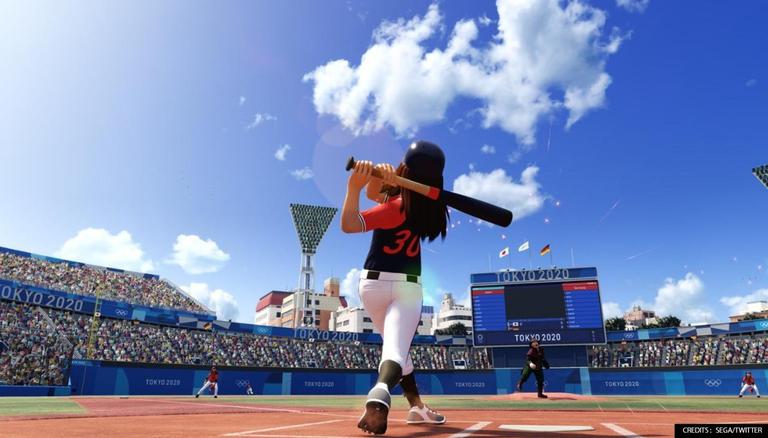 
The Tokyo Olympics has now begun and the makers have constantly been releasing new updates about this event. They have also released a new Tokyo Olympics video game and the players are certainly loving it. Because this event is live right now, the makers have also managed to keep their Tokyo Olympics video game free to play this weekend. This has managed to create some curiosity amongst the gamers. Thus, they have been trying to get more information about the new Olympic Games Tokyo 2020 - The Official Video Game! So here is all the information we could get about this new video game. Read here:

The makers of the Tokyo Olympics video game have now managed to keep the game free to play on Microsoft platforms. To hype up Xbox’s Free Play Days promotion the Gold subscribers have now gotten a wide variety of games to download for free. Apart from the now trending Tokyo Olympic 2020 video game, Battlefield 1 and Cobra Kai are some other top titles that have been made free to play currently. These games can only be downloaded by Xbox Gold subscribers but only till the morning of July 26. Apart from this, a lot of users have also been talking about the importance of games in the Tokyo Olympics 2020.

Yesterday, Tokyo Olympics started with their opening ceremony by playing some of the most iconic and known songs from games that have been developed by SEGA, Capcom and Square Enix. In Japan and a number of different countries, music that has been used as a background score in video games is considered a true form of art. They used Roto’s Theme song that was brought in from the Dragon Quest game series. The second gaming sound from the event included Final Fantasy’s main theme song, Victory Fanfare. A song named Star Light Zone, from Sonic the Hedgehog was also played. Thus, seeing the makers focus on their own video games was expected. No other information has been released about the new Tokyo Olympics video game. But the offer is live only for a limited time period, so grab the game as soon as possible.