Upcoming Games Releasing in September has been one of the most searched terms of the gaming community. Here is a list of all the games slated to release soon. 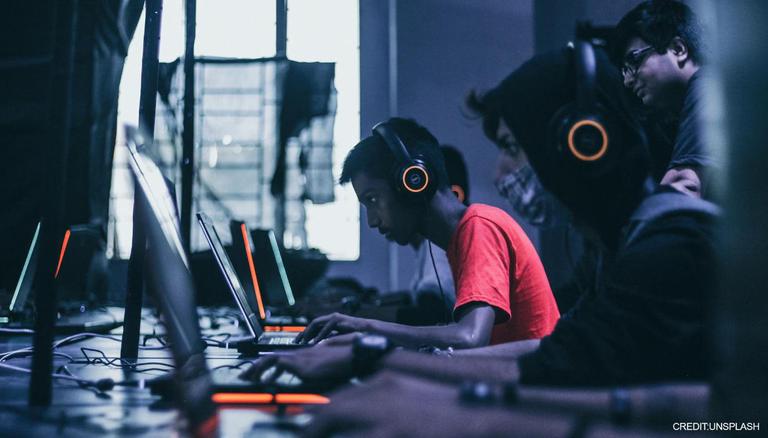 
September happens to be one of the most exciting months for the gamers because of the several game releases scheduled. Games like Chernobylite, Death Stranding Director’s Cut, Ghostrunner, Melty Blood and more are slated to be launched in September. This has become one of the most trending topics amongst the community and the players are trying to find more about Upcoming Games Releasing in September. Here is a list of all the games releasing next month.