Warzone crashing on Xbox is causing a lot of hindrance for the players on the platform. Learn how to fix Warzone Memory Error 0 1766 with this guide. 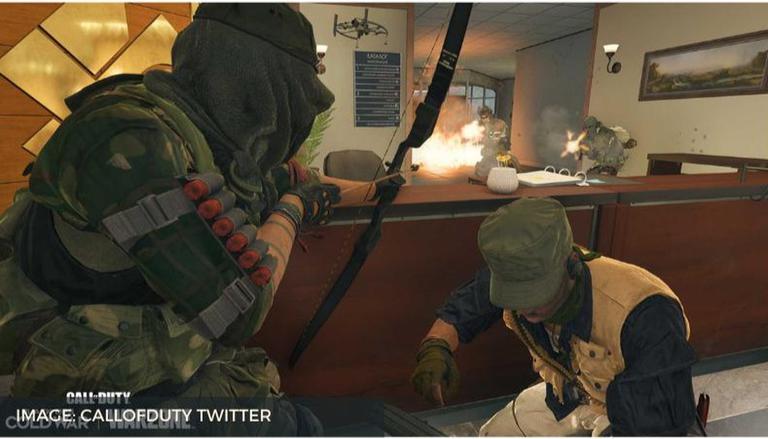 
Warzone is a massive online multiplayer game. In this game, players get to compete in a 100-player battle royale either solo, duos, trios, or in quads. Most players enter the game in squads of 4 to have a strategic team in place for this battle. Due to its completely online nature, Warzone is bound to suffer from bugs and issues from time to time. One of the issues that players have been facing is Warzone crashing on Xbox and the players wish to learn how to solve this issue.

Warzone is suffering from a major bug in the game. This bug has the player facing problems such as Warzone not showing friends online. This can become a major issue for many players as most players enter this battle royale with their squads and not alone, and not being able to add friends can be a major issue for some. Warzone Friends offline is what every player is witnessing and the cause for this issue is assumed to be an Outage of some kind. There is no official fix for the Warzone not showing friends online issue, but the players can try out some general fixes that can help solve some situations. Check out the general fixes for Warzone Friends Offline issue below: