Warzone has added new game features that are themed according to the 80s action heroes. Check out where to find Rambo POW Dog Tags here. 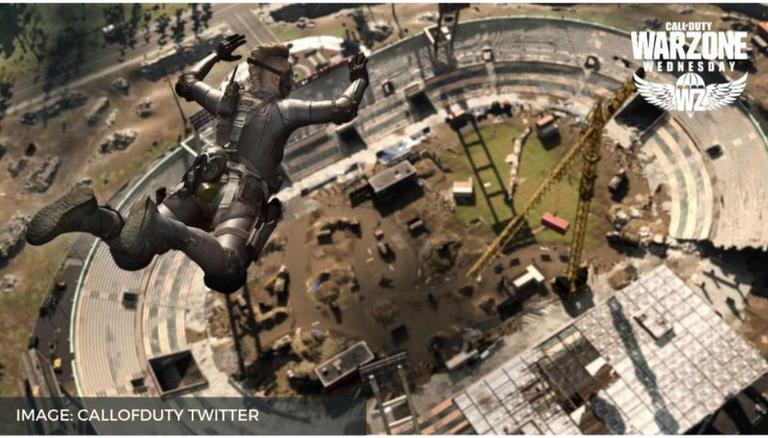 
The latest update in Warzone has arrived and the theme of this update is 80’s Action Heroes. This update pays tribute to two of the top action heroes of the 80s, John Rambo from the Rambo Series and John Mclane from the Die Hard series. With this update, a number of new changes have arrived in the game too, such as new weapons, skins, killstreaks, and more. The players also need to collect Rambo’s Dog Tags spread across the map for a special reward. Numerous players wish to learn more about Warzone Rambo POW Dog Tags.

Rambo Dog Tags have been spread across the map for the players to collect. Collecting all 10 Rambo Dog Tags will reward the player with a Rare Calling Card. These Dog Tags have been spread across the newly introduced Survival Camps in Warzone. First, the players should head towards the CIA outpost on the map and interact with it to highlight all the Rambo Dog Tag locations. All of the Dog Tags don’t have to be collected in one match, the player can complete this challenge across several matches. Check out the locations for all Warzone Survival Camps below: