What Happened To Meowscles? Difference Between Kit & Meowscles In Fortnite Season 3

The Fornite Chapter 2 Season 3 has been rolled out on June 17, 2020, i.e. Wednesday. This is amongst the most exciting things for many users who have been waiting for the new season and what will it have after the Device Event where Midas nearly destroyed The Agency. However, Season 3 features a map that is almost flooded with water and there are several new changes in the game. Most importantly, fans are wondering what happened to Meowscles and where to find him in the game. So, if you are amongst the people who are confused about the same, then here is all we know so far.

Also Read | Where is the Chug Jug in Fortnite Season 3? What is new in Ocean's Bottomless Chug Jug

What happened to Meowscles in Fortnite Chapter 2 Season 3?

Many people who are enjoying the Fortnite Season 3 update are wondering, what happened to Meowscles? However, it has been noted that many are confused with the new boss of Fortnite latest update, Kit, who is strong and owns some incredible mythic weapons. However, as Kit and Meowscles appear like cats, many players call her Meowscles. Kit is a female boss in Fortnite Season 3 who rides a mechanical robot with two mythic weapons called the Shockwave Launcher and Charge Shotgun. She is present in the Cotty Corner in the south-east. Whereas Meowscles is a male character and the ex-boss of Fortnite who has made a cameo in the new season as well.

Also Read | Fortnite season 3 Bosses: Who are they and where are they located? 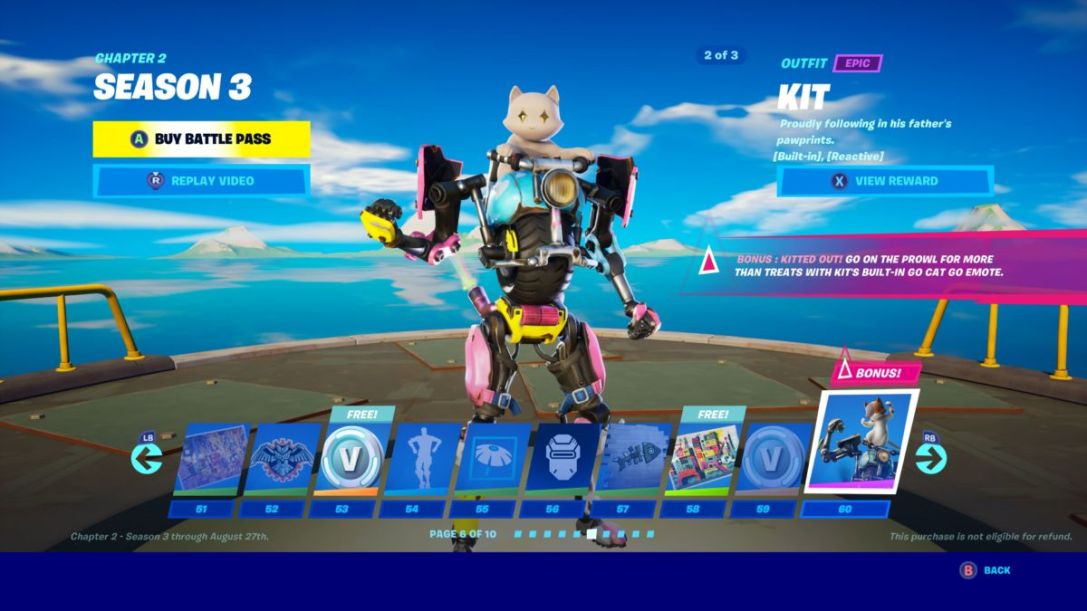 Also Read | Mythic weapons in Fortnite Season 3: List of all new weapons that you will see 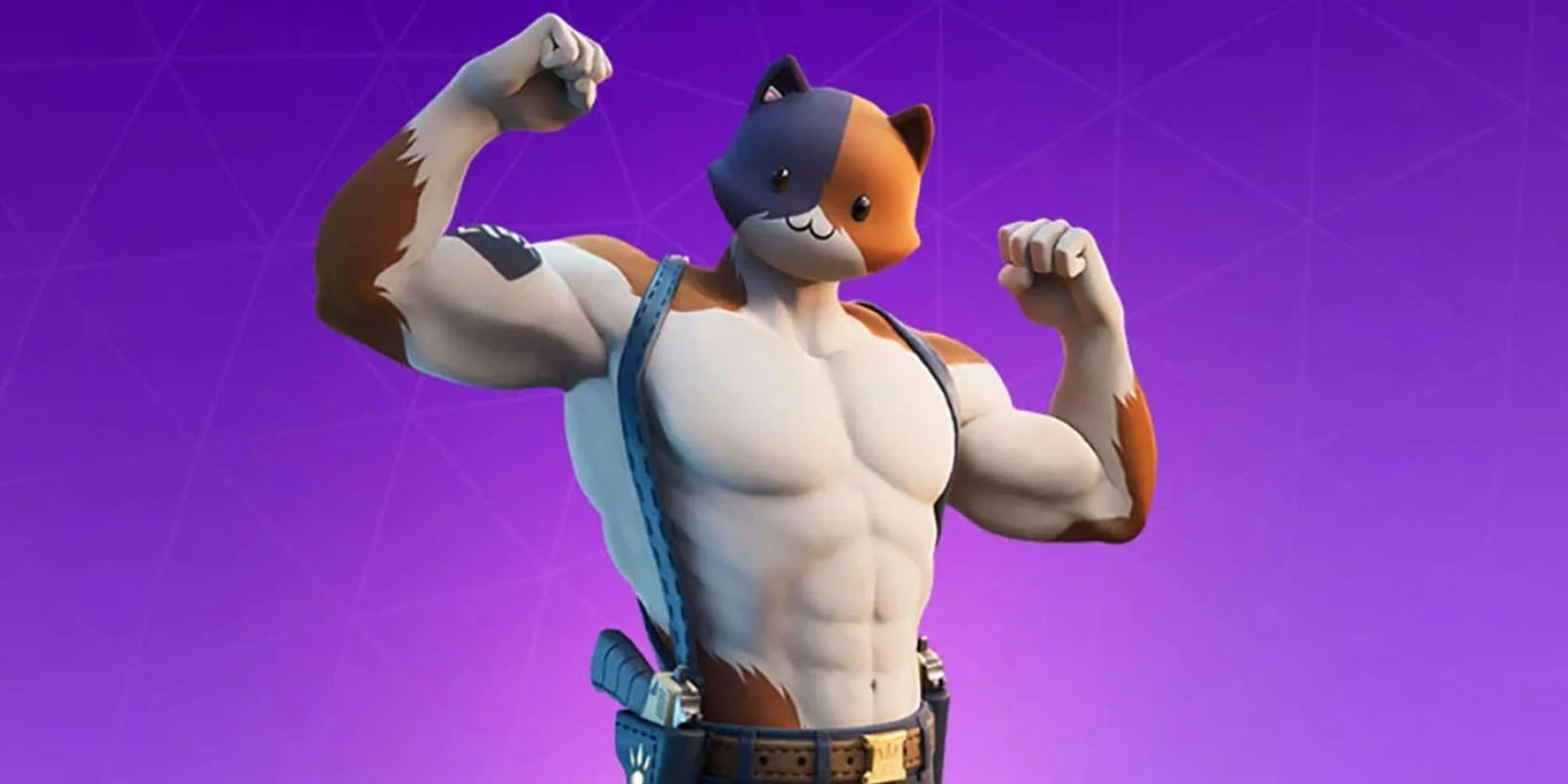 There are a significant amount of players who are asking "Where is Meowscles" and "how to get Meowsicles?" In the Fortnite Chapter 2 Season 2 update, Deadpool made a cameo where he named himself as a boss. He fought with Meowscles who was the boss in The Yacht and defeated him to gain the ultimate control. Later, after facing a brutal defeat from the Marvel superhero, Meowscles decided to set sail and move to the Cardboard Box Factory. He's very tough and does a lot of damage, but he always drops his mythical Assault Rifle when he dies. However, there are no updates about where is Fortnite season 3 Meowscles but he is expected to be found in the Cardboard Box Factory again.

LATEST NEWS
View all
8 hours ago
How to push rank in PUBG Mobile to reach the Conqueror league?
4 hours ago
Killing Floor 2 tier list: Here's a list of all perks and their weapons
8 hours ago
TFUE Bruen Loadout: Take a look at the streamer's Bruen MK9 LMG loadout
13 hours ago
Valorant error 57: What the error code means and how to fix it?
5 hours ago
'Killing Floor 2' searching for online game issue fixed; Here's what changed in the game