When Is Roblox Coming Back Online? When Will Maintenance End? Everything We Know So Far

Roblox has been down for more than 48 hours now and the official channels have not yet confirmed when is Roblox coming back online. Read all the details here. 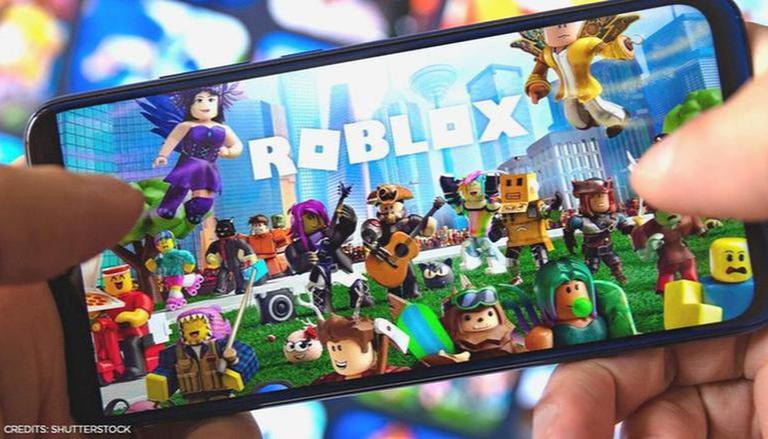 
On October 30, Roblox Corporation issued a statement on its official Twitter handle stating that they have identified an underlying internal cause of the outage. "We’re in the process of performing the necessary engineering and maintenance work to get Roblox back up and running ASAP," the video game company said.

We believe we have identified an underlying internal cause of the outage. We’re in the process of performing the necessary engineering and maintenance work to get Roblox back up and running ASAP. Thanks for your patience.

A global Roblox outage began on October 29, 2021, and from what it looks like, the online gaming platform is not back up yet. Issues on the platform were reported from 04:00 AM IST on October 29, 2021. Today, Roblox's official Twitter account mentioned in a tweet that the platform is still making progress on the outage and it will continue to keep people updated. Contrary to popular belief, Roblox clarified that the outage was not caused by any specific experiences or partnerships on the platform.

READ | Roblox Legends Of Speed Codes for August 2021: List of all codes and rewards to claim

Amidst the outage, Roblox Status on Twitter also mentioned that the site is offline and is undergoing maintenance, and users will be updated once the site is back up. As mentioned in a tweet at 01:28 AM on October 30, 2021, internal teams at Roblox at working to recover the website. While Down Detector shows a decline in reports towards yesterday afternoon, a spike has been observed today morning. Additionally, Roblox down has been trending on the microblogging platform, tweets kept coming out all day long. Keep reading to know more about when is Roblox coming back online and when will Roblox maintenance end.

🔧 The #Roblox site is currently offline and is undergoing maintenance. We'll update you when the site is back up! https://t.co/KPD1lBWbsA

When is Roblox coming back online?

At 06:58 PM IST on October 29, 2021, Roblox Status tweeted about a few services that may have been back online, including Groups, Games Page, Thumbnails & Images, and Authentication. The update was not received well by Roblox users as these services were not up for all users. At the same time, it mentioned that their engineers are working on a fix. While Roblox already informed users that the current outage might last for more than six hours, it has been more than 24 hours and players have been facing multiple issues. Meanwhile, thousands of users have been asking the question - when is Roblox coming back online. As the team has constantly been working on solving the issue, the platform might be online soon.

Here are some of the services which MAY be back up:
- Groups
- Games Page (sort of)
- Thumbnails & Images
- Authentication (maybe)

When will Roblox maintenance end?

At 12:17 AM on October 30, 2021, Roblox acknowledged that some users have been seeing the Roblox maintenance popup, but in the same tweet, the platform says that engineers are working on a solution, and some services are still unavailable. While it does not look like a maintenance halt, Roblox has not been working properly since the outage began on October 29, 2021. On the official Roblox Status website, the issue is listed as 'Service Disruption' and the locations impacted are listed as - website, mobile app, Xbox App, games, studio, asset delivery, data store, game join and avatar. Since the official channels of the platform has not released any information as to when will Roblox be back up 2021, users have to wait until the issue gets resolved.

READ | Roblox Mansion of Wonder codes for September: Learn how to redeem these codes

🏷️ It seems that the #Roblox maintenance popup appears on some pages when visiting the website.

Latest Update: Engineers are working on a solution, and some services are still unavailable. 🚩 #RobloxDown pic.twitter.com/RmnqJHLxix

Is Roblox still down right now?

As of 07:30 AM IST on October 30, 2021, Roblox is down. As the platform tweeted about taking the site offline for maintenance, users are not able to log in on Roblox. It is important to note that it has been more than 24 hours and Roblox has yet not declared a reason as to what caused the Roblox outage.

READ | Roblox Down: What happened to Roblox today? Read all about Roblox Login issues

How long will Roblox be down for?

According to the latest tweet, Roblox is working on fixing the platform and engineers are trying to figure out the cause of the problem. That being said, it is now known how long will Roblox be down at this point of time. As mentioned earlier, the online gaming platform has not conveyed any relevant information through its official channels.

WE RECOMMEND
Roblox Down: What happened to Roblox today? Read all about Roblox Login issues
Is Roblox down today? Check what went wrong, Roblox Shutdown 2021 Dates
Roblox Mansion of Wonder codes for September: Learn how to redeem these codes
How to get pink Valk in Roblox? Learn more about the ongoing Metaverse Event
Roblox to add voice chat feature with 'Spatial Voice' to enhance user experience
Listen to the latest songs, only on JioSaavn.com