Where Does Horizon Zero Dawn Take Place? Here's Everything You Need To Know 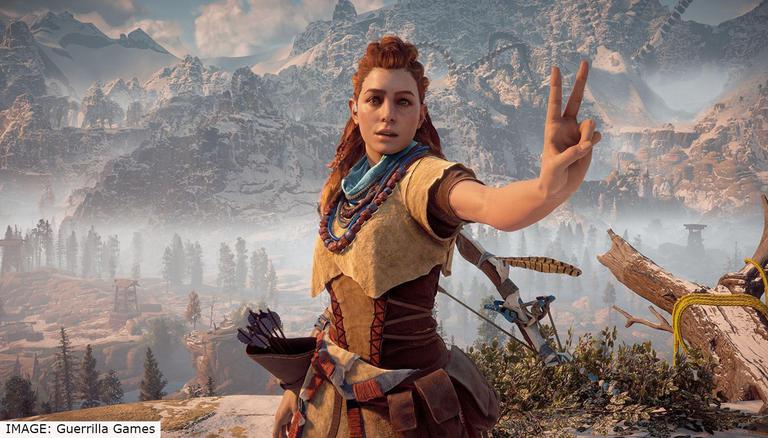 
Horizon Zero Dawn takes place in the 31st century, in a world where humans live in scattered tribal-like groups with minimal technological access. The "Old Ones" refer to their highly sophisticated forefathers. The Earth is dominated by large robotic monsters known as "machines." They coexist amicably with humans, for the most part. However, they are occasionally hunted for parts. Where does Horizon Zero Dawn take place as compared to the real world? Continue reading the article to find out about it and also about the upcoming sequel that will be released this year in 2021.

Horizon Zero Dawn is set in the United States, in the states of Colorado and Utah, as well as sections of northern Arizona and a small portion of Montana. The Banuk territory, The Cut, was introduced to the HZD map as part of the Frozen Wilds DLC. The Cut is set in the American state of Wyoming, specifically in the Grand Teton and Yellowstone National Parks. The game is set in Colorado and Utah, as well as parts of northern Arizona and a small bit of Montana, in the United States. The Nora people live in Colorado, whereas the Carja people live in Utah and Arizona.

The map for Forbidden West will be larger than that of its forerunner, and underwater exploration will be included. Parts of Utah, Nevada, and California will be used in the sequel to Zero Dawn. Horizon Forbidden West is a new action role-playing game from Guerrilla Games, which will be released by Sony Interactive Entertainment. It will be released on the PlayStation 4 and PlayStation 5 in 2021. Horizon Zero Dawn 2 is the sequel to Horizon Zero Dawn that was released in 2017.

READ | Best armour in Horizon Zero Dawn that you must check out; see list

Horizon Zero Dawn Forbidden West continues the story of Aloy, a young Nora huntress sent on a quest to the Forbidden West, an arcane region where she must locate the source of a deadly sickness that kills everyone it touches. Aloy discovers hazardous places ravaged by enormous storms and occupied by scary monsters and deadly machines as she travels through these unexplored countries.

READ | Horizon forbidden west: The sequel to Horizon zero dawn to be released soon in 2021

READ | Best weapons in Horizon Zero Dawn that you need to know about
READ | Is Horizon Zero Dawn free? Know all about the Sony and Guerrilla game's release
First Published: 28th May, 2021 14:13 IST
SUBSCRIBE TO US