Will Biomutant Be Multiplayer? Find Out Experiment 101's Plans For The Upcoming Game

'Will Biomutant be multiplayer?' is a question that is being asked by many players. Check out what Experiment 101 has in store for the players here. 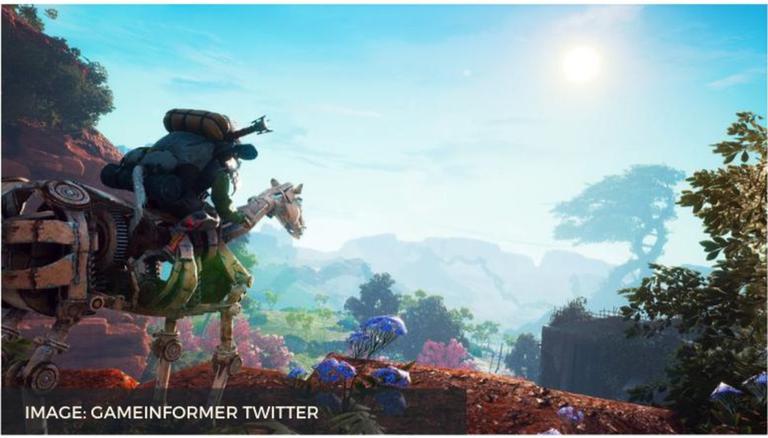 Will Biomutant be multiplayer?

Biomutant is a game that has been in development for the greater part of this decade. Developers have released this game to get the unique experience of adventure in games back for the players. During the announcement of the game, developers stated that this game will be solely a single-player experience and Biomutant Multiplayer will not be a possibility. Many games have released the multiplayer feature after the game has released, looking at the reaction of the audience, Ghost of Tsushima is one of those games that brought upon this feature months after the release of the game. Looking at this players can hope for Biomutant multiplayer to be a possibility in the future, but for the time being the game remains a single-player game.

Biomutant developer reveals how long Biomutant will be

Experiment 101 is coming up with their first RPG Open world game and the players have been wondering how long it would take to beat this game. The developer had a few words to shed light on this query. The developer has stated that if the players are trying to rush through the game, playing only the main story missions to reach the end, it will take the players anywhere around 15-16 hours. If the players completely immerse themselves in the games and explore every activity that the game has to offer, it can take them around 65 hours to go through Biomutant.

The Biomutant release date has been announced. After suffering a lot of delays, the game is finally out with a set release date. Players dive into the world of Biomutant from the 25th of May 2021. The game is also available for pre-purchase on Steam. Players that preorder Biomutant from Steam will get the Mercenary class DLC, a unique combination of perks, in addition to the full game, as well as the Official Soundtrack featuring 16 high-quality tracks for a total of over 30 minutes of music.