Wordle, which is an online puzzle game is been getting a lot of attention lately. The Wordle answer 208, which is for January 13, 2022, is "ABBEY." 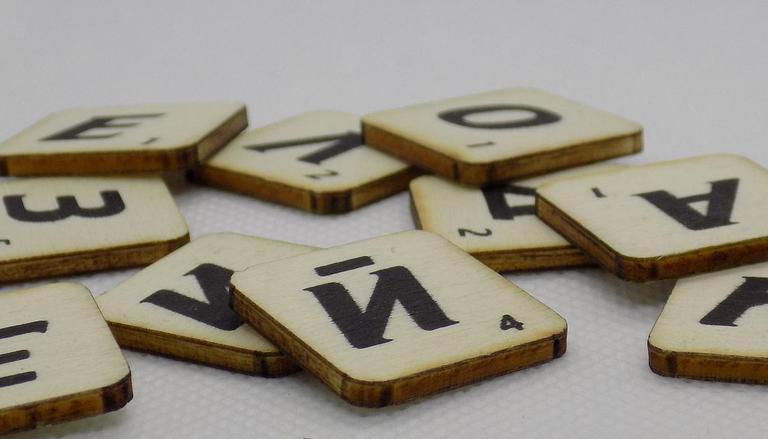 
Wordle, which is an online puzzle word game is been getting a lot of attention lately. The game was created by word game enthusiasts and is available on the Power Language website (powerlanguage.co.uk). It is an engaging game, similar to the crossword puzzle. Every day, players need to solve the puzzle to find 5 letter word of the day. Every player gets six attempts to guess the word. People also share their answers on social media which contributes to the game's appeal. 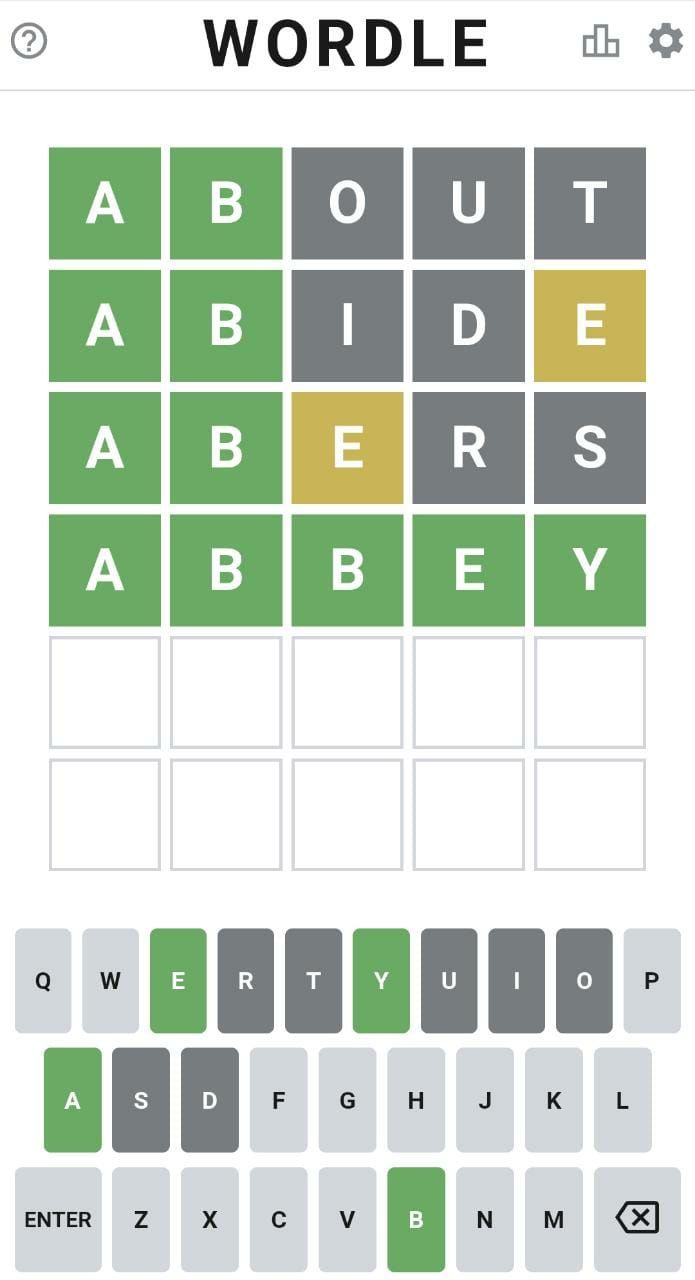 Wordle answers for the last 10 days

How to play the game?

In order to win in Wordle, players must guess a five-letter word, in six attempts in 24 hours. If the player guesses the correct word, green will be awarded on the word and its location. However, If they guess the correct word but it's in the wrong spot, it'll be marked yellow. Then, players can try to locate the letter in the word's correct location. Furthermore, if a player guesses a letter but the block remains grey, the guess is incorrect. Players can play the game on any desktop or mobile browser. They can visit the official website and play the game, there is no need to create an account to play Wordle.

The game was developed by Josh Wardle, who created it for his friends but the game became immensely popular among people prompting Josh Wardle to publish it. The game has gained a lot of traction among internet users, with everyone playing it. It is exciting since there are no indications as to how to guess the word and it arouses curiosity, and it is entertaining to guess each and every letter within a few opportunities. It's an over-the-top game that's inventive and creative because of the colour-coded suggestions.

WE RECOMMEND
Fortnite Chapter 3 Season 1: Week 3 challenges might be leaked, read report here
What is Wordle and how to play it? Know all about the viral game taking over the internet
PUBG: New State Update 0.9.23 announced, will come with new mode, weapon customization
Australia: Bride-to-be hugs strangers in nightclub 'to catch COVID' before wedding
When will Fortnite Servers come online? New update 19.01 server downtime & patch notes
Listen to the latest songs, only on JioSaavn.com