Google Chrome Tests Save Tab Groups Feature; Here's How To Try It Early

The Google Chrome Save Tab Groups feature will contain a Save Group option in the menu that appears in the Tabs Group box itself. Here's how to try it now. 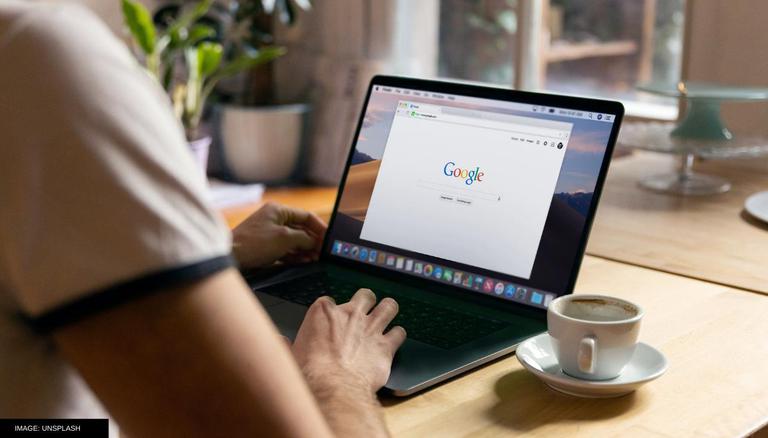 
Google Chrome for desktop has a feature called Tabs Group, which allows users to group multiple related tabs under one group. The feature helps those who have to work with multiple Chrome tabs regularly and enables them to keep tabs related to a similar task/topic together. With a new update to Tabs Group, Google will now allow users to save the group of tabs to come back later, even after the browser is closed by the user. The feature has not been released yet and is under development.

The upcoming Google Chrome Save Tab Groups feature was first spotted by a tipster named @Leopeva64 on Twitter. The tipster has also stated that the feature might be launched soon, while currently, it is under development. The Google Chrome Save Tab Groups feature will contain a Save Group option in the menu that appears in the Tabs Group box itself. The update will also enable users to set different names and colours to their Tabs Group. The tipster also claims that the Save Group option will be available in the edit bubble on Google Chrome and saved in the bookmarks bar. However, if the Tab Groups are disabled, the saved group will vanish.

How to try it now

WE RECOMMEND
Google Chrome browser to add new tool for taking and editing screenshots
Safer With Google 2021: Top new features for Android & Chrome to make 'internet safer'
Google Chrome password manager now has a single tap feature to change passwords; Read
Google adds Dark Mode functionality to Chrome: Know how to enable Dark Mode on your Chrome
Google Chrome can be used as PDF reader, calculator and to save data as well!