How To Transfer Money Using UPI Without Having An Active Internet Connection?

While the UPI transactions can be made from several applications, all of them require an active internet connection for initiation and completion. 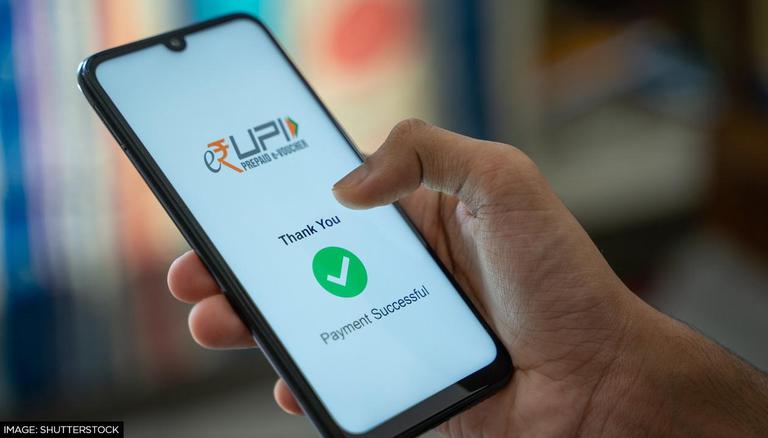 
Unified Payments Interface (UPI) is an instant payment system that was developed by the National Payments Corporation of India (NPCI). The service was launched back in 2016 by Dr Raghuram G Rajan, Governor, Reserve Bank of India. The UPI service aims to facilitate instant and hassle-free transactions between two bank accounts and to reduce the amount of paper used in domestic currency printing.

Currently, there are a lot of applications that utilize the technology to provide users with instant bank to bank transactions, such as Google Pay, BHIM UPI, PhonePe, and more. During the initial waves of the pandemic in 2020, a large number of people adopted the digital payment service. According to a report published in Business Standard, as many as 3.24 billion UPI transactions were reported in the month of July 2021, which amounts to Rs. 6.06 trillion.

Using the National Unified USSD Platform (NUUP), users can transfer money through UPI without using the internet. The service is also called the '*99#' service. Surprisingly, the USSD service was launched four years before the actual UPI network was launched in the country, i.e. in 2012. The payments method have been integrated over time which means that a user can use it either to send and receive money.

How to transfer money using UPI without having an active internet connection?

WE RECOMMEND
Delhi HC issues notice to UIDAI as Google Pay's privacy comes under question
WhatsApp Payments is now available for all; check features & how to use
Google Pay reports claim introduction of fixed deposits with interest rates upto 6.35%
Google calls itself 'partner' to India's existing financial ecosystem, releases statement
PhonePe gets IRDAI nod for insurance broking license, can offer products from all firms
Listen to the latest songs, only on JioSaavn.com