Apple confirms September 14 as the launch date for their 2021 event. Here is all information about this upcoming event hosted by the American tech giants. Read 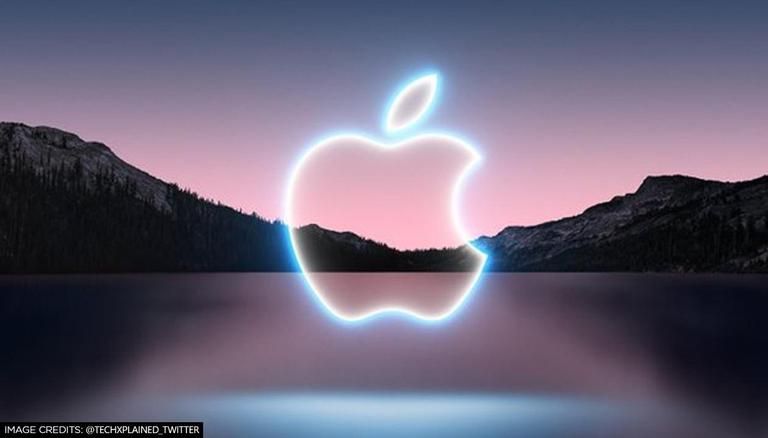 Apple has confirmed tha the tier September event will be titled as "California Streaming" event and it is scheduled to begin at 10 am on September 14 in California, where the popular Tech giant is based. The start time of the Apple Event in the UK will be around 6 pm. Usually, the Apple events last between one to two hours, where the makers release not one but multiple products for the community. Industry experts suggest that the makers are going to launch the new generation models of their iPhone, Apple Watch and AirPods. More information is expected to be released about the much-awaited iOS 15 and iPad OS 15 operating systems during this event. The highlighting factor of the event will be the iPhone 13, which is one of the most awaited smartphones of this year and another event could be hosted to release their new MacBook Pro models.

Recent leaks surrounding the community suggest that the upcoming iPhone 13 is supposed to sport an LTPO display to offer a 120Hz high refresh rate on the iPhone 13 Pro series. Other leaks from TrendForce confirms that the iPhone 13 price might start at Rs 1,22,900. The current Apple iPhone 12 Pro model costs around Rs 1,19,900. It is not common to see Apple release their new phones at a price that is almost similar to the price of the previous generation phones. Other data leaks from Apple analyst, Ming-Chi Kuo confirms that Apple is working on releasing a total of 4 flagship phones this September. No other information has surfaced on the internet about this upcoming phone.