Given that Pixel 6 Pro is said to be a premium smartphone with a premium price tag, the benchmark scores of Google Pixel 6 pro are disappointing. Read further. 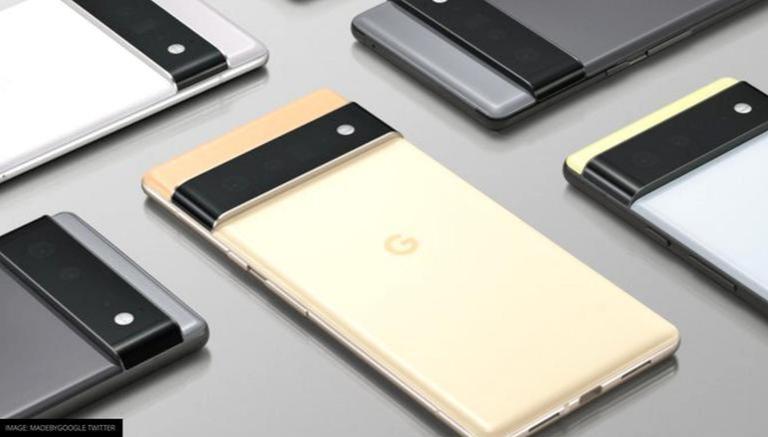 
Pixel 6 Pro is supposed to be Google's upcoming flagship smartphone. While the device has been buzzing in the rumour mill for quite some time, a Geekbench listing provides solid but disappointing details. A Geekbench listing reveals substantial details about the processor that will be used in the Google Pixel 6 Pro, being referred to as the Tensor chip that is co-developed by Google and Samsung.

That was not all that the Geekbench listing revealed about the upcoming Google Pixel 6 Pro. The listing also shows that the device scored a minimal 414 as a single-core score and 2074 as a multi-core score. The scores are concerning as previous reports have suggested that the Pixel 6 lineup will be placed in the premium smartphone segment. For reference, Qualcomm Snapdragon 700 series of processors have equivalent performance and are easily available in smartphones ranging between $300 to $400.

Earlier last month, Google SVP Rick Osterloh said In a conversation with German magazine Der Spiegel, that Google Pixel 6 will come with premium pricing. Considering the performance of other premium smartphones in the market available between $700 and $800, including the Apple iPhone 12, the Geekbench score of the Pixel 6 Pro is highly disappointing. For a better understanding, go through the table below, wherein the Pixel 6 Pro Geekbench scores are compared with the scores of other premium smartphones, including iPhone 12, Asus ROG Phone 5 and Samsung Galaxy S21.

WE RECOMMEND
Google pledges to replenish 20% more water than it consumes by 2030 amid US droughts
Google might launch stable update for Android 12 on October 4, 2021: Reports
Google Pixel 6 Launch date set for 2021 fall; See the latest Pixel 6 teaser here
Google's Pixel 4A 5G, Pixel 5 to be discontinued; phones sold out ahead of Pixel 6 launch
Google One adds 5TB cloud storage plan for Rs 1,649 per month, available through app