Google's Pixel 4A 5G, Pixel 5 To Be Discontinued; Phones Sold Out Ahead Of Pixel 6 Launch

A Google spokesperson said that the company expects the Google Store in the USA to completely sell out Pixel 4a (5G) and Pixel 5 in the coming weeks. 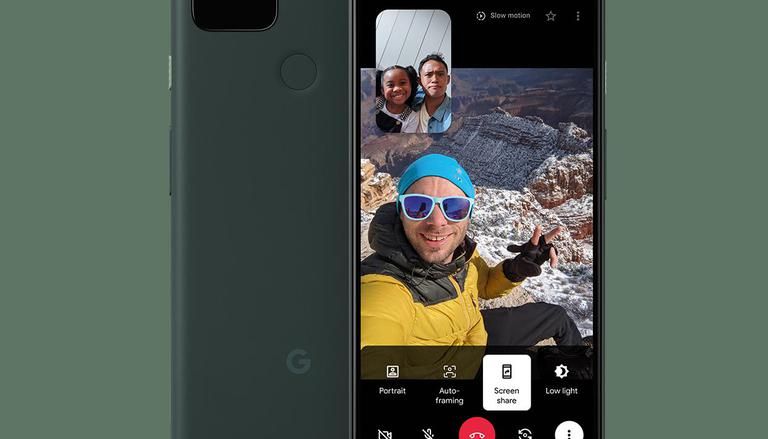 
With its recent Pixel 5a (5G) launch, Google is redefining their take on a budget-friendly flagship smartphone. The American tech giant is presently working on its Pixel 6 flagship, which is expected to reach markets soon. But before its launch, Google has hinted that the company would discontinue two other Pixel devices, the Pixel 4A 5G and the Pixel 5. Both the models of smartphones are currently sold out in Google’s online store in the USA and they won’t be refilled as swiftly as they used to.

According to The Verge, Google is close to discontinuing the existing models to boost the newly released ones. In a recent statement, Google’s spokesperson hinted at the same, saying that the company expects the Google Store in the USA to completely sell out Pixel 4a (5G) and Pixel 5 phones in the coming weeks. The spokesperson also pointed out that these products will remain available through ‘some partners’, ahead of Pixel 6’s launch.

The decision to discontinue the existing Pixel 4a 5G seems to be a tactical decision as it will further push the new model’s sale. Pixel 5a 5G is now expected to take charge of the market for Google until the release of Google Pixel 6 and Pixel 6 Pro. This is not the first time, the tech giants pull plugs on an existing model as Google had earlier discontinued the Pixel 4 and 4 XL less than a year after their launch in the market.

Google is joining the group of tech giants planning to remove charging bricks from the phone’s box. American tech giants claim that almost all users have a C-type charging brick with them. Because of this, developers have confirmed that Google Pixel 5a will be their last smartphone to have the in-box charging brick.

According to a popular Android camera modder, @Cstark_27, a set of codes from Android 12 Beta 4 have released some information about the phone’s camera. The code says, “gn1_wide_p21” which translated to Google’s efforts to bring in Samsung’s powerful 50-megapixel ISOCELL GN1 sensor to their phones.

This could be the biggest hardware upgrade given to a Google Pixel. The previous generation of Pixels was loaded with a GN1 sensor and the new Samsung sensors are certainly a huge update. Apart from this, several other Pixel leaks have already surfaced on the internet. Rumours around the phone claim that it is going to be loaded with an ultra-telephoto camera that will help access the 5X ultra tele camera zoom function on the phone. No other information about the phone has been released yet.

READ | Google Pixel 6 will not have an in-box charging brick: Why are the bricks being scrapped?
READ | Google Pixel Buds A Series launched for Rs. 9,999; Check specs and launch date
Tags: Google, Pixel, Pixel 5a
First Published: 22nd August, 2021 08:06 IST