iPhone 5S, iPhone 6 users must download the iOS update for better security. A release notice by Apple advice its customers to download the update 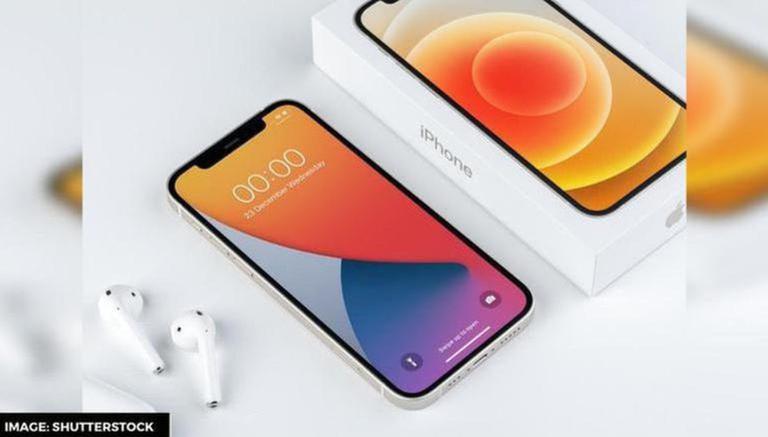 
Apple has a critical update for people who are still using iOS 12 on an iPhone 5s, iPhone 6, or iPhone 6 Plus. In a recent release notice, Apple stated that the users of the iPhone 5s, iPhone 6, iPhone 6 Plus, iPad Air, iPad mini 2, iPad mini 3, and iPod touch (6th generation) should update to iOS 12.5.4. The most recent security update addresses three vulnerabilities in memory corruption and WebKit that might have been exploited.

“This update provides important security updates and is recommended for all users,” a statement by Apple reads. iPhone 5s, iPhone 6, iPhone 6 Plus, iPad Air, iPad Mini 2, iPad Mini 3, and iPod touch are among the devices on the list (6th generation). It's worth noting that Apple did not release iOS 13 for the iPhone 5s, iPhone 6, or other devices, but it did continue to release patches to address WebKit vulnerabilities. Two of the three WebKit vulnerabilities may have been actively exploited, according to Apple.

"Processing maliciously crafted web content may lead to arbitrary code execution. Apple is aware of a report that this issue may have been actively exploited,” Apple said.

So, if you have any of the older Apple devices listed above, you should upgrade them right now.

Go to Settings, then General, then Software Upgrade to update your iPhone. You may need to clear some space to make room for the latest iOS.

Apple has revealed that iOS 15 will be available for about 20 iPhone models, including the iPhone 6s, iPhone 6s Plus, and iPhone SE first generation. In 2015, Apple released the iPhone 6s. Although customers would be able to update their older phones to iOS 15, they would most likely lose out on some of the newest iPhone capabilities. It's possible that this is due to hardware restrictions.

READ | How to download pictures from iPhone to computer? Explained here

For our customers' protection, Apple doesn't disclose, discuss, or confirm security issues until an investigation has occurred and patches or releases are available. Recent releases are listed on the Apple security updates page.- Apple

WE RECOMMEND
Apple iOS 12.5.1 now released for older iPhone and iPad models | Check out list
Tom Brady uses an iPhone 6 leaving fans stunned, jokes about an upgrade on 43rd birthday
Google Pay not working on iPhone 6: Here is everything you need to know
How to update iPhone 6 to iOS 13? Know everything about the compatibility here
iOS 14 back tap compatibility: Does iPhone 7 and iPhone 6 support back tap?