Realme software update for Realme 6 Pro, 2 Pro, 2 and C1 is out. Find out what are the new upgrades for these smartphones. Read more to know update details.

What is new in the Realme Software update for Realme 6 Pro?

The software update patch version RMX2061_11_A.11 and it comes with the Android security patch dated March 5, 2020. The updates include the Soloop video editing app that allows users to edit videos effectively. The size of the software upgrade to Realme 6 Pro is only 330MB and it allows you to stream videos in HD on third-party apps. The software update also has some bug fixes including the blurred screen issue while zooming to the maximum magnification in video mode. 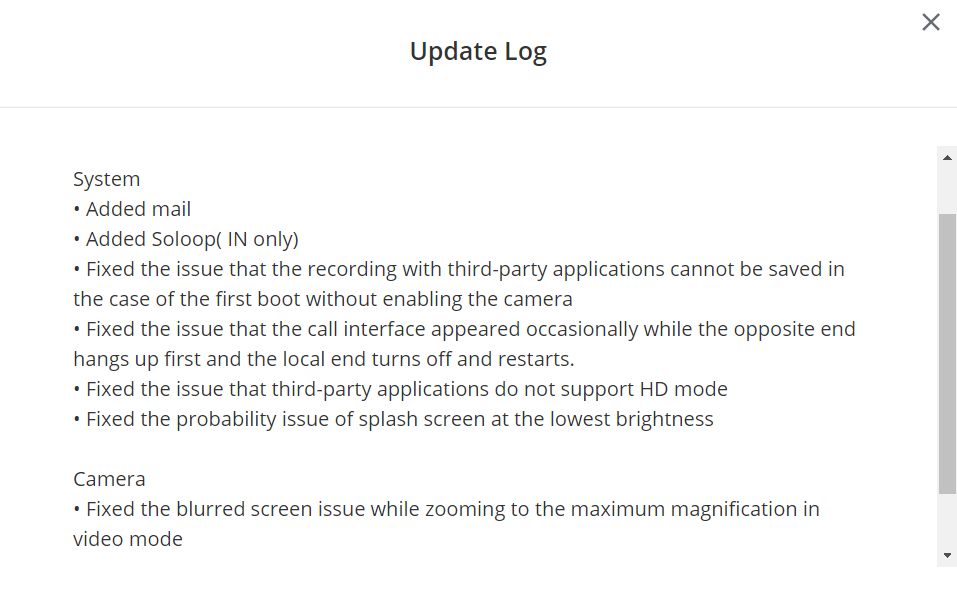 The Realme 2 Pro has also received a new software update with the size of 660MB with the March 2020 Android patch. The upgrades include the VoWiFi support for Airtel and Reliance Jio customers and support for swipe gestures from both sides. The rolling out of updates for Realme 6 Pro and 2 Pro has started from March 17 and will soon reach on all units in a few weeks. 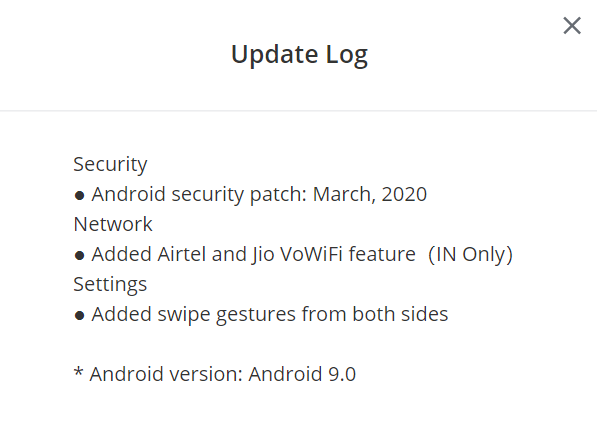 The other Realme smartphones such as Realme C1 and Realme 2 have also received their software updates. None of the smartphones received Realme Android 10 update including Realme 2 Pro. 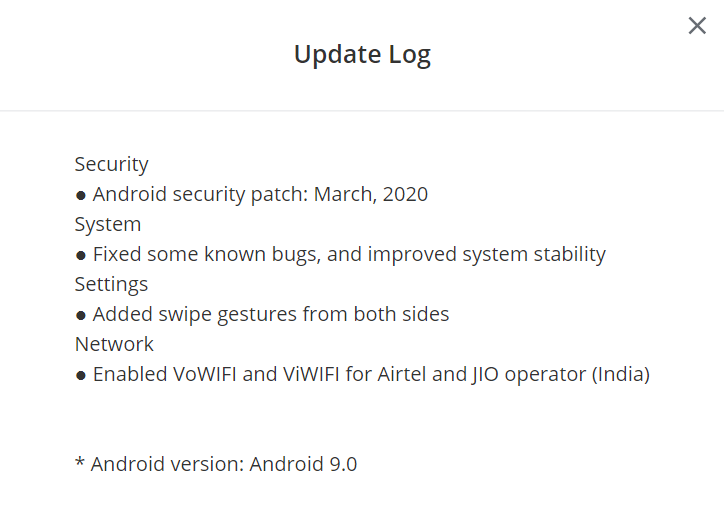 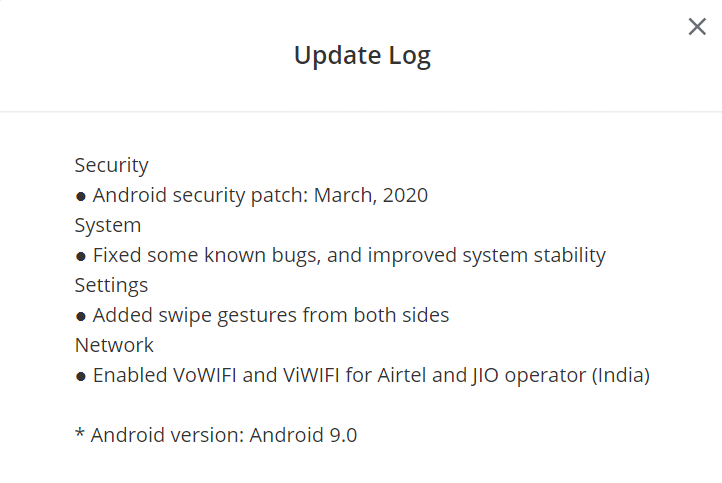 If there is a problem in the smartphone and you have not received the update notification, you can simply do it manually by following these steps

Note: Do this process only when your phone is above 90% battery charge. If the phone is below the charge percentage, there is a high chance that it will shut down in the middle of the downloading and installation process. This may cause problems.