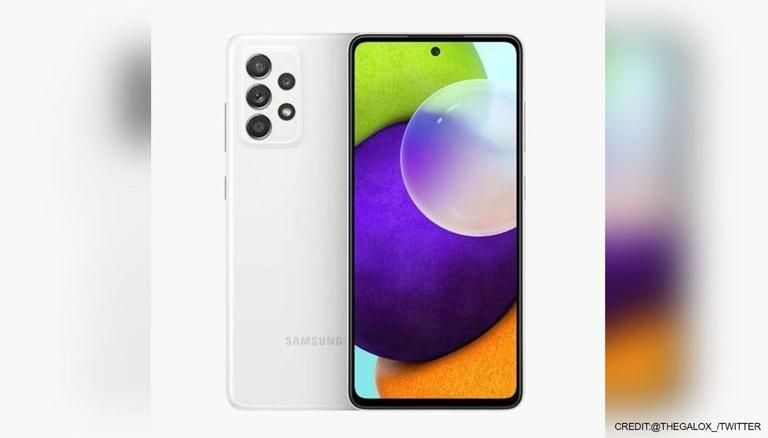 According to MySmartPrice, the Galaxy M52 5G phone is supposed to be powered by a Snapdragon 778G processor along with 8GB of RAM. It is going to be loaded with Android 11 and a 6.7-inch Super AMOLED Infinity-O display with Corning Gorilla Glass 5 protection.  According to test results from Geekbench 5, Samsung’s M52 managed to score 775 and 2877 points in the single-core and multi-core tests respectively. The camera set-up of the phone will include a 64MP primary main camera, 12MP ultra-wide-angle lens, and a 5MP depth camera. No other information is available about this upcoming phone from Samsung. But the community should not expect any drastic changes to the phone when compared with the 4G variant of the phone. Thus keep an eye out for any updates on the South Korean tech giants social media handles.