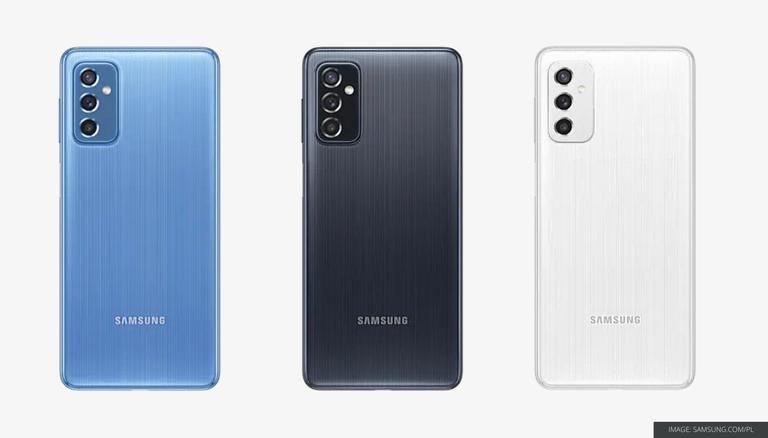 Due to an official launch in Poland, Samsung's website for the region now lists all the specifications that were not known previously. For instance, the smartphone will feature a 64MP triple rear camera setup, which looks like a downgrade from the quad rear camera setup on the Samsung Galaxy M51. While the company is marketing the device as the 'leanest monster ever' it looks like they have shred off a huge chunk from its battery in order to make the device slim.

Considering a bump in performance with the Snapdragon 778G 5G processor and a 120Hz refresh rate, the Galaxy M52 5G is expected to deliver much, as far as the battery life is concerned. Additionally, the smartphone is expected to be priced at around Rs. 32,900.