Amazon Prime Video's Share Clip feature on iOS devices will be available with other controls on the application. However, it is limited to a few shows for now. 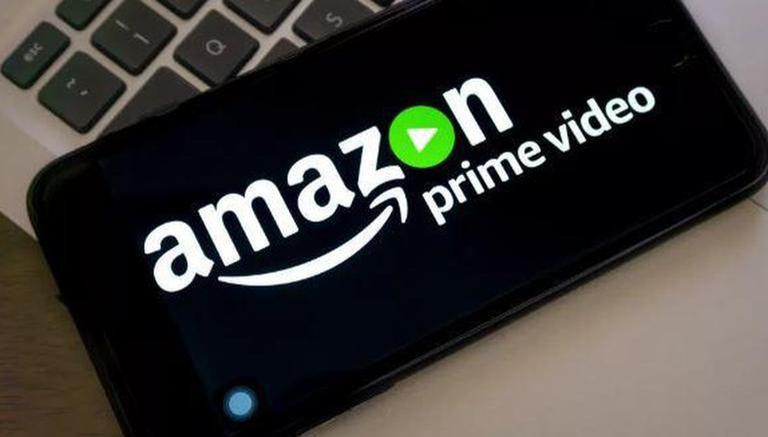 Amazon Prime Video's Share Clip feature on iOS devices will be available with other controls on the application. Taping on the Share Clip feature will allow the viewer to create a 30-second editable clip. The content in the clip can be changed according to a viewer's preference and the clip can contain a specific part that might be interesting for the receiver. Since the feature is only available for iOS devices, users can send the clip via iMessage or post it on their social media platforms.

The list of shows that support the new Share Clips feature include The Wilds, Invincible, Fairfax, and The Boys (season I). It is important to note that all these titles are Amazon exclusive. Whether the company will launch the Share Clips feature for non-Amazon exclusive content is not known at the moment. Additionally, Android users will also appreciate the feature as and when it arrives.

In related news, Amazon Echo and Echo dot fourth-generation speakers will now be able to detect the presence of people in a room. The smart speakers will be able to do this by emitting an inaudible ultrasound wave. This technology will help these speakers to turn off lights and other connected devices when one leaves a room or turn them on when one enters into a room. Amazon Echo's capability to detect people was first talked about in Amazon's hardware event conducted in September this year.

READ | Is 'Always Jane' on Amazon Prime Video a true story? Here's all you need to know