Computex 2021 is just around the corner and people want to learn more about it. Check out the Computex 2021 schedule and what they have in store for people. 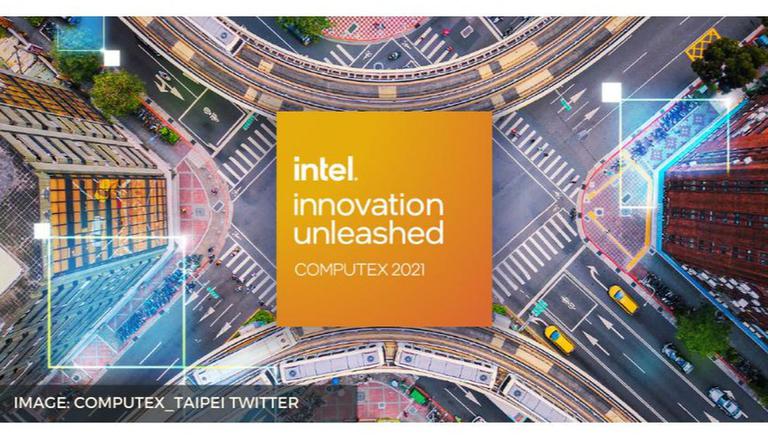 
Computex is one of the biggest trade shows that occurs in Taipei. This trade show suffered a big blow from the pandemic last year and was postponed and later cancelled. This time around Computex was hoping to have an in-person show, but those plans were also thrown out of the window due to COVID-19. The latest iteration of the trade show will be held virtually and the event will last for a month. Many people want to learn more about Computex 2021.

The Computex 2021 Schedule is a long one and will keep the people intertwined for a whole month. The Computex 2021 dates have been set for May 31 to June 30. The first keynote will be held b Nvidia and the fans can view this through Nvidia’s official YouTube channel. There has been no news of a direct stream link with Computex, so people are still wondering how would they get their hands on Computex 2021 tickets. People will have to just wait patiently for Computex to shed more light on this subject.

Computex is one of the biggest tech shows out there. The products that are revealed during this trade show become the industry standard in the coming years. This time around many big names will be taking the stage and showcasing their products. These big names include; AMD, NVIDIA, ARM, Intel, and more. Check out what these big names have got planned for the Computex 2021 keynote below:

READ | Warzone Combat Bow Killstreak: Find out how to get Combat Bow in Warzone here
READ | Warzone Rambo POW Dog Tags: Here are all the Warzone Survival Camp locations
READ | Huskerrs Howl Tournament Top Dog: All you need to know about the Warzone Tournament
READ | Biomutant Suburbia Vault: Find out the Vault Key location and unlock Sparkatron Hypicskrom
READ | Biomutant Ultimate Weapons: Here are all the locations for the Biomutant Ultimate Weapons
First Published: 29th May, 2021 14:28 IST
SUBSCRIBE TO US