In a shocking twist following a crypto heist, a group of hackers have returned roughly over a third of around $600 mn stolen in digital currency. 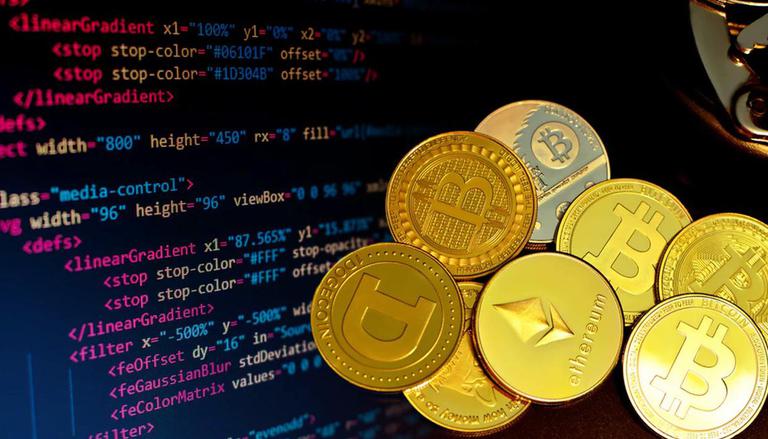 
In what is being deemed as one of the greatest cryptocurrency thefts of all time, 17 hackers have returned roughly over a third of around $600 million stolen in digital currency, said a blockchain researcher on August 11. Poly Network, a decentralised finance platform that facilitates peer-to-peer transactions, on Wednesday posted the details of the digital wallets to which the money was returned.

Earlier on Tuesday, Poly Network said that it had been hacked and informed that the estimated losses had been around $613 million in different crypto assets including Ethereum, Binance Smart Chain (BSC), Polygon. The decentralised finance platform further pleaded with the hacker to contact the company in a bid to return the tokens. Subsequently, on Wednesday, it confirmed that about $260 million of cryptocurrencies, tokens and stable coins were returned in the three blockchains.

Person responsible for the hack did it ‘for fun’

As per Market Watch report, in messages embedded within Ethereum transactions sent from the account controlled by the hacker, a person claiming to be responsible for stealing the cryptocurrencies said that they had never intended to keep the digital assets and that they took them “for fun.” In a lengthy self Questions and Answers, the person expressed that they sought to expose a Poly Network vulnerability, and “didn’t want to cause a _real_ panic in the crypto world.”

Even though millions of dollars worth of digital assets are still missing as of Wednesday, the person posing as the hacker said that they were purposefully returning the assets slowly in order to  protect the identity of the hacker and occasionally “rest.”As per reports, the hacker said of Poly Network, “The pains they have suffered is temporary but memorable” adding, “I would like to give them tips on how to secure their networks.”

"The Poly Network is a decent system. It's one of the most challenging attacks that a hacker can enjoy. I had to be quick to beat any insiders or hackers," the attacker said. As per reports, the hacker eventually began selling and swapping stablecoins because they were not happy with the way Poly Network responded to the hack. The attacker reportedly explained, “They urged others to blame and hate me before I had a chance to reply!” adding that they turned to stablecoins because they wanted to earn interest on the stolen money while they negotiated with the company.