Cyberattack crimes have skyrocketed after employees started to work from home. Financial firm defences have suffered a huge setback in protecting their data. 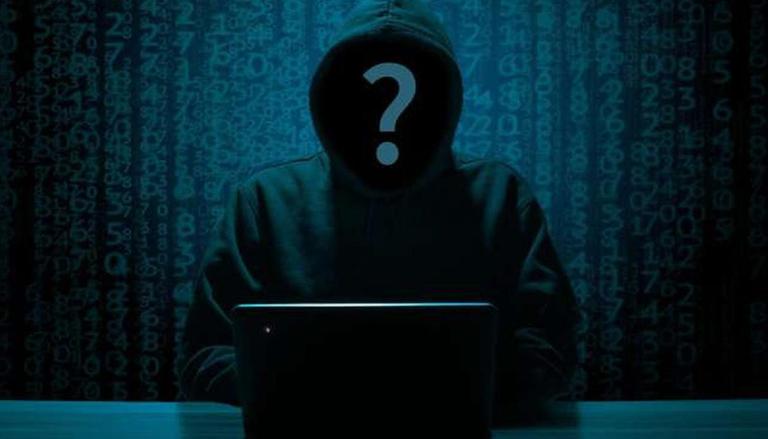 
In the wake of the COVID-19 pandemic, cyberattack crimes have skyrocketed after employees started to work from home. According to a study conducted by the Financial Stability Board (FSB), financial firm defences have suffered a huge setback in protecting their data after workers have started accessing the server from their personal computers. A report prepared by the FSB informed central banks and G20 nations that cyber frameworks did not "envisage a scenario of near-universal remote working and exploitation is such a situation by cyber threat actors."

The FSB report was the first of its kind to compile and present vital data and information on the impact of the pandemic on the financial market. After the 2008 global financial crisis, the FSB produced a report to ascertain the coping mechanisms of the financial market. "Most parts of the system coped well after the global crisis," FSB said.

According to FSB, cyber activities like phishing, malware, and ransomware witnessed a steep surge from February 2020 to April 2021. As many as 5000-20000 cases per week were reported by late April. Using third-party service providers has opened up gates to cyber risk, which has hindered reporting, response, and recovery activities. Furthermore, the FSB has also urged financial companies to consider adjustments to a cyber risk management pro

Mumbai faced a sudden power outage in October 2020, allegedly a “cyber-sabotage” by China claimed the Indian authorities. The global media and the authorities in India and the US have been trying to trace the root cause for the power outage in Mumbai, as one such event also occurred in Telangana. The Recorded Future Company shared its findings that revealed the use of Advanced Persistent Threat (APT), which is likely to have crept into the networks in India. The company pointed out that APT is a silent threat actor which is usually government-owned, and gains unauthorized access to a computer network. These APTs dwell in the networks for a long time and remain undetected. This long duration can be years, giving enough time to a hacker group or country or organisation, to mop all the data critical to another nation.

Federal Reserve Vice-chair of FSB Vice Chair Randal Quarles along with other regulators, central banks, and the financial centre shall come together to draft a report on precautionary measures by October 2021. The money markets have suffered huge losses in the last financial year due to an unprecedented swell in the cyberattack felony. However, there has been a gradual increase in resilience and implementation of measures to curb the cyber threat on the market.

READ | 62 per cent of cybercrime complaints in 2020 linked to financial frauds: Delhi Police