Did Elon Musk Sell His Bitcoins? Here's More About His Connection With Bitcoin

Did Elon Musk sell his Bitcoins is a popular question asked by users recently. So we have listed the answer to their questions right here. Read more 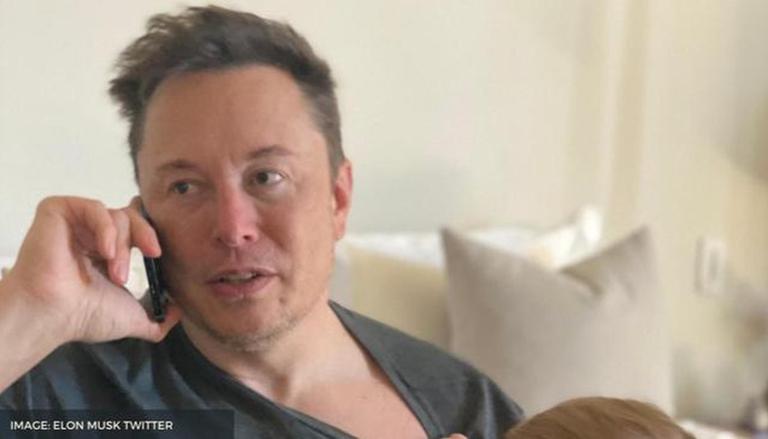 
There is currently a high demand for the Cryptocurrency market with a number of different currencies managing to increase their market share and value. Elon Musk seems to have a huge impact on the Cryptocurrency market and his recent activities related to Bitcoin have certainly gained a lot of interest amongst the users. Thus they have been asking specific questions related to the founder of Tesla. They want to know answers to questions like did Elon Musk sell his Bitcoins. So here is all the information needed to know what is going on around Elon Musk and Bitcoints.

Did Elon Musk sell his Bitcoins?

Elon Musk has been the talk of the town because of his actions related to Bitcoin. The people are currently trying to ask if he really sold his Bitcoins or not. He did not sell any Bitcoins from his personal investment but confirmed that his company, Tesla Inc has successfully managed to sell 10 per cent of its Bitcoin holdings. Earlier this month, it was also confirmed by the makers of the self-driving car that they will not be accepting Bitcoin as a payment option for their cars. Elon Musk himself confirmed that Tesla Inc sold 10% of its Bitcoin holdings through a post on Twitter.

A report filed with the US Securities and Exchange Commission in February confirms that Tesla had managed to buy around $1.5 billion worth of bitcoin. Seeing them release 10 % of their investment certainly shows that they are trying to divest their money from the popular Cryptocurrency, Bitcoin. They also said that buying Bitcoin was to have more flexibility to further diversify and maximize returns on its cash. Apart from this, here is also some other information related to Elon Musk’s Crypto Tweet and Elon Musk Market Manipulation.

Almost everyone is currently talking about Elon Musk and its involvement with Cryptocurrency. Elon Musk’s Crypto Tweet certainly holds a lot of value because these posts have managed to hike up the price of a particular Cryptocurrency in a matter of days. That is why the founder of Tesla has been the center of attraction after his company sold 10% of its Bitcoins holdings. The price of Bitcoin was somewhere below $45,000 as of May 16. This certainly took a downward trajectory and the value of Bitcoin was brought down to  $42,702 and this has been confirmed after some data was released by the coin desk.

WE RECOMMEND
Elon Musk replies to Pune-based engineer, shares how internship helped him gain experience
Elon Musk replies to Beneil Dariush’s plea for Tesla after UFC 262 win over Tony Ferguson
Elon Musk asks Twitterati if Tesla should accept Dogecoin, here's the verdict
Elon Musk has unusual reply to tweet about how car companies can help with gas shortages
Elon Musk tweets "The Dogefather"; hints at SNL hosting spot to be held on May 8th