Google is rolling out its notes-taking application, called Cursive, to all users who have a Chromebook that works with a stylus. Read more details here. 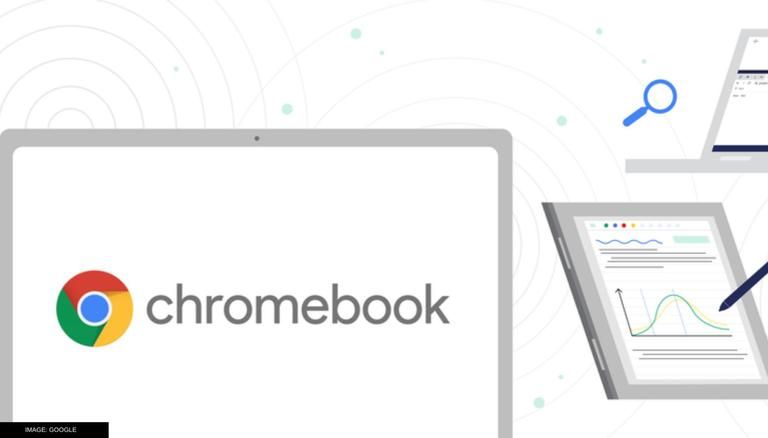 
Google has launched the Chrome OS 102 and it comes with a lot of new features for users. The latest update contains a note-taking application, features that improve screen magnification and alerts for USB-C cables with limited functionality. These features will be useful for both professional and casual Chromebook users. Keep reading to know more about the new Google Chrome OS 102 features.

Google's note-taking application is now available for all supported devices

Google is rolling out its notes-taking application, called Cursive, to all users who have a Chromebook that works with a stylus. The application was launched last year but wasn't available for all users. Using the new Cursive app, users will be able to take handwritten notes, sketch drawings or paste images within their notes. Google also mentions that users will be able to keep related content together by sorting notes not custom notebooks for different projects.

The application also supports gesture controls such as moving content by making a circle around it and erasing by scribbling over and drawing horizontal lines to divide sections.

Improvements in Magnification and USB-C alerts

Google is also rolling out magnification customisation for Chromebooks. With the new Chrome OS, users will be able to control the size of the magnified portion of the screen. They can make it larger if they want to see more zoomed-in content or smaller if they want it that way. Further, Google has improved the panning experience and allows users to control panning by pressing Ctrl + Alt + arrow keys or simply moving their cursor and the screen will follow it.

Last but not least. eligible Chromebooks will notify users if the USB-C cable they're using won't support displays, or isn't performing ideally for their laptop. Users will also get a notification if the cable they are using does not support USB4/Thunderbolt 3 standards. As of now, the feature is available on Chromebooks with Intel's 11th or 12th generation CPUs that support USB4 and Thunderbolt standards. All of these features are rolling out to eligible Chromebook users and should turn up from 26 May 2022. Stay tuned for more updates on Google Chrome OS, Chromebooks and other tech news.

WE RECOMMEND
Google Chrome v102 now rolling out for Windows, Mac and Linux devices; details inside
Google Drive rolls out new feature that will allow users to copy/paste files with ease
Google Docs is getting a new feature that might change the way you use it
Google develops a new camera system for Street View, adds historical imagery to mobile
Google develops AI text-to-image generator offering 'unprecedented degree of photorealism'