A year after adding the feature to delete the last 15 minutes of search history on iOS, Google is now extending it to its Android. Read on. 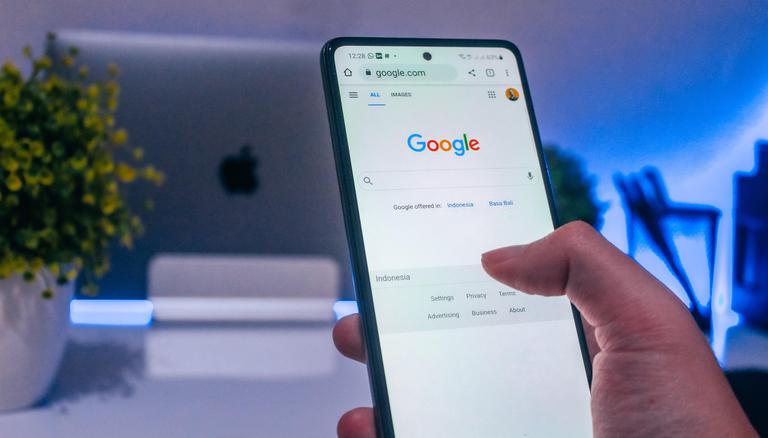 
Tech giant Google is now rolling out a new feature that will provide users with the option to remove the last 15 minutes of a user's search history. The feature has been announced for Google’s official Android app, according to The Verge. The browser company is rolling out the feature on Android after providing iOS users with the same last year.

A year after adding the feature to delete the last 15 minutes of search history on its iOS app, Google is now extending it to Android. Spotted by The Verge, reports claimed that Google first announced the feature earlier last year. However, several factors caused delays and the feature is now finally being rolled out.

Users can now check and see if the feature is available on their Android apps in three simple steps.

Earlier last month, the search engine company rolled out a new feature that allowed Google Play Store to display the required Android OS version for installing an application. While this information was already available on the web version of the Play Store, it was released for mobile. Google Play Store also got iOS-like install indicators for its home screen.

READ | Google launches Play Pass in India to offer over 1,000 apps without ads

After a recent update, Google Play Store for mobile is displaying the minimum requirement of an application in terms of the Android version. To view this, users have to tap on the app listing, then locate and tap on the "About this app/game" option and scroll down to the "App/Game info" section. Here, the item listed as "Android OS" will display the minimum required version of Android for installing and running the particular application. The informational item has been added to Google Play Store with version 29.2.13.

READ | Google Play Pass launched in India: How to subscribe, Indian price and other details

Along with Android OS, there are other items displayed in the App/Game info section as well. These include the version of the application, number of downloads on the Google Play Store, the download size of the application, the range for in-app purchases, the developer of the app or game, and its release date. Additionally, interested users can also tap on the App permissions option to check the types and number of permissions that an application would require.