Google has come up with a series of new updates, one of which, allows its users to identify a song by humming for 10-15 seconds.

Google has come up with a series of new updates, one of which, allows its users to identify a song. Being called as the ‘Hum to Know’ feature, it allows the user to identify a forgotten song by humming for 10-15 seconds. According to a blog by Krishna Kumar who is the Senior Product Manager of Google Search, the feature is currently available in English for iOs users. However, for android users, this feature can be used in 20 different languages.

Read: Google Rolls Out New AI Feature ‘Hold For Me’ That Waits On Call For Pixel Users

How to use 'hum to know' feature?

For being able to use the feature, one needs to have the latest version of the Google App or can simply tap on the mic button on the Google Search widget and then say “what's this song?”. After this, the user needs to hum the song and the results will appear within 10-15 seconds. The user can also click the “Search a song” button and then start humming for 10-15 seconds. The new feature uses a machine learning algorithm which helps in identifying the potential song matches.

Krishna wrote, “And don’t worry, you don’t need perfect pitch to use this feature. We’ll show you the most likely options based on the tune. Then you can select the best match and explore information on the song and artist, view any accompanying music videos or listen to the song on your favorite music app, find the lyrics, read analysis and even check out other recordings of the song when available”. 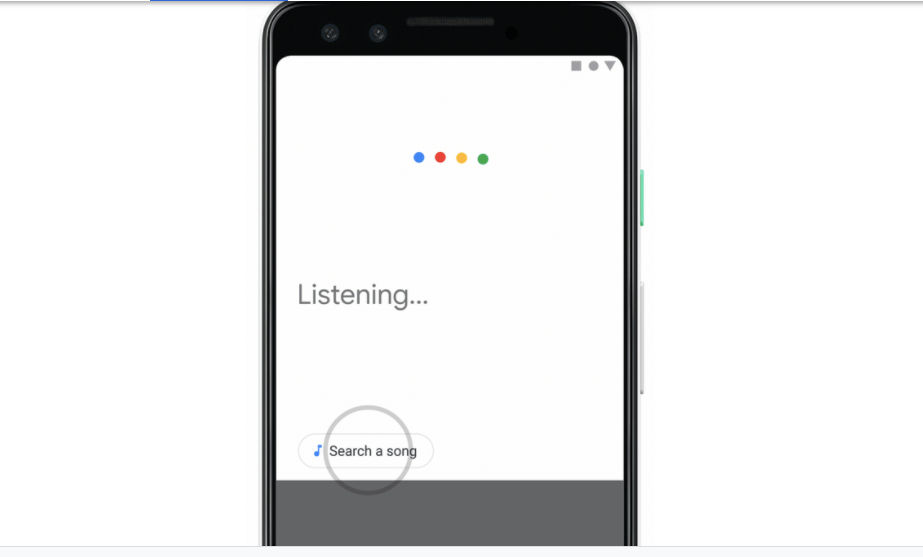 Comparing the song’s melody to a ‘fingerprint’, Krishna in the blog says that both the things have their ‘unique identity’. Special machine learning models have been built that enables it to match with the hum, whistle or singing to the right “fingerprint.” After the user hums, these machine learning models are used to transform the audio into a number-based sequence. The special algorithms also take away all the other details like the instrument, thus, making it easier to recognize the song. Giving an example, Krishna wrote, “For example, if you listen to Tones and I’s “Dance Monkey,” you’ll recognize the song whether it was sung, whistled, or hummed. Similarly, our machine learning models recognize the melody of the studio-recorded version of the song, which we can use to match it with a person’s hummed audio”.

WE RECOMMEND
3 weeks ago
Google Maps to show area-wise COVID-19 info to help users get around safely
3 weeks ago
Google Pixel 5: Get to know latest device specifications and availability
1 week ago
Google shows Anushka Sharma as cricketer Rashid Khan's wife; here's the alleged reason
1 week ago
Why is Sara Tendulkar named as 'Shubman Gill's wife' on Google Search?
3 weeks ago
Google to enforce in-app billing on Play Store apps from September 2021